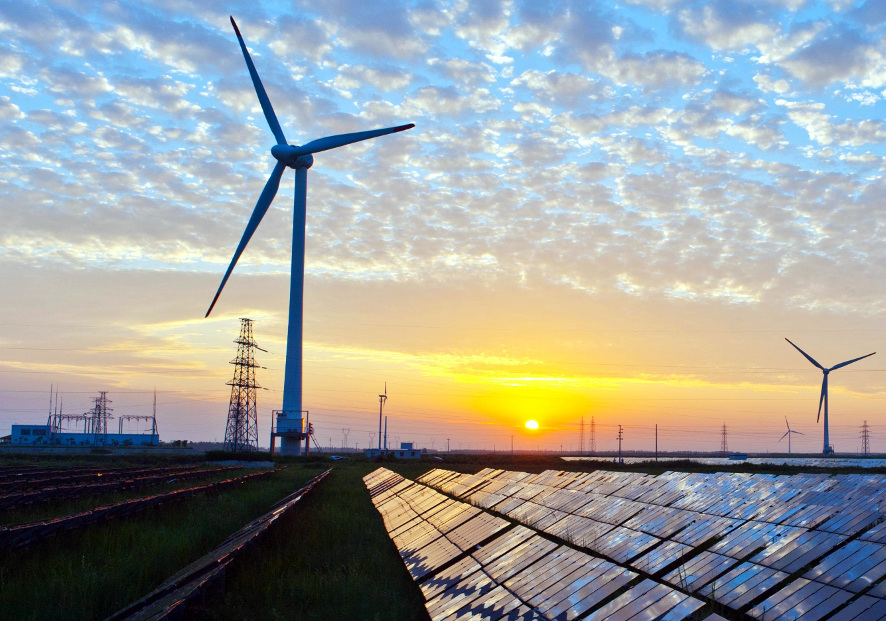 Across the globe, sea levels are rising, temperature extremes are occurring and people face more challenges throughout their daily lives. This is making the harsh nature of climate change more imminent.

But a new University of Wisconsin-Madison student organization is working to improve the earth’s climate.

Climate Reality Project Campus Corps has used the current situation as an opportunity to find ways to switch to clean energy solutions, such as wind and solar energy, project member and UW student Mary Pierce, said. 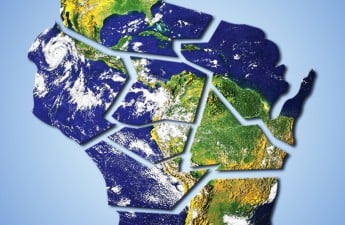 Based on the nationwide Climate Reality Project, UW’s chapter aims to aid in the process of shifting energy consumption around the world to renewable energy.

To accomplish their goal on campus, Pierce said the organization is working on rallying student and administration support. They are currently working on a petition that demands UW’s administration switch to using 100 percent renewable energy on campus by 2030.

Madison City Council passed a proposal March 21 that aims to make the city 100 percent renewable by 2030.  Pierce said this could be inspiring for UW as well. 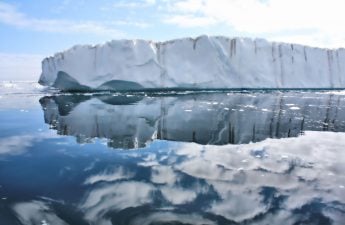 University of Wisconsin-Stevens Point has already taken the same pledge and is paving the way for other UW schools to follow suit, Pierce said.

“The city making its first step towards renewables is fantastic, and I hope the university can use this momentum and stay close behind,” Pierce said.

Pierce said UW students can get involved in several ways to help make the university a more energy efficient place. But students need to be actively interested, which the organization aims to inspire them to be. 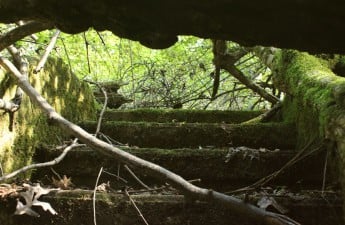 “It is definitely possible for our campus to run entirely on renewable energy,” Pierce said. 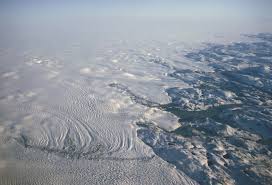