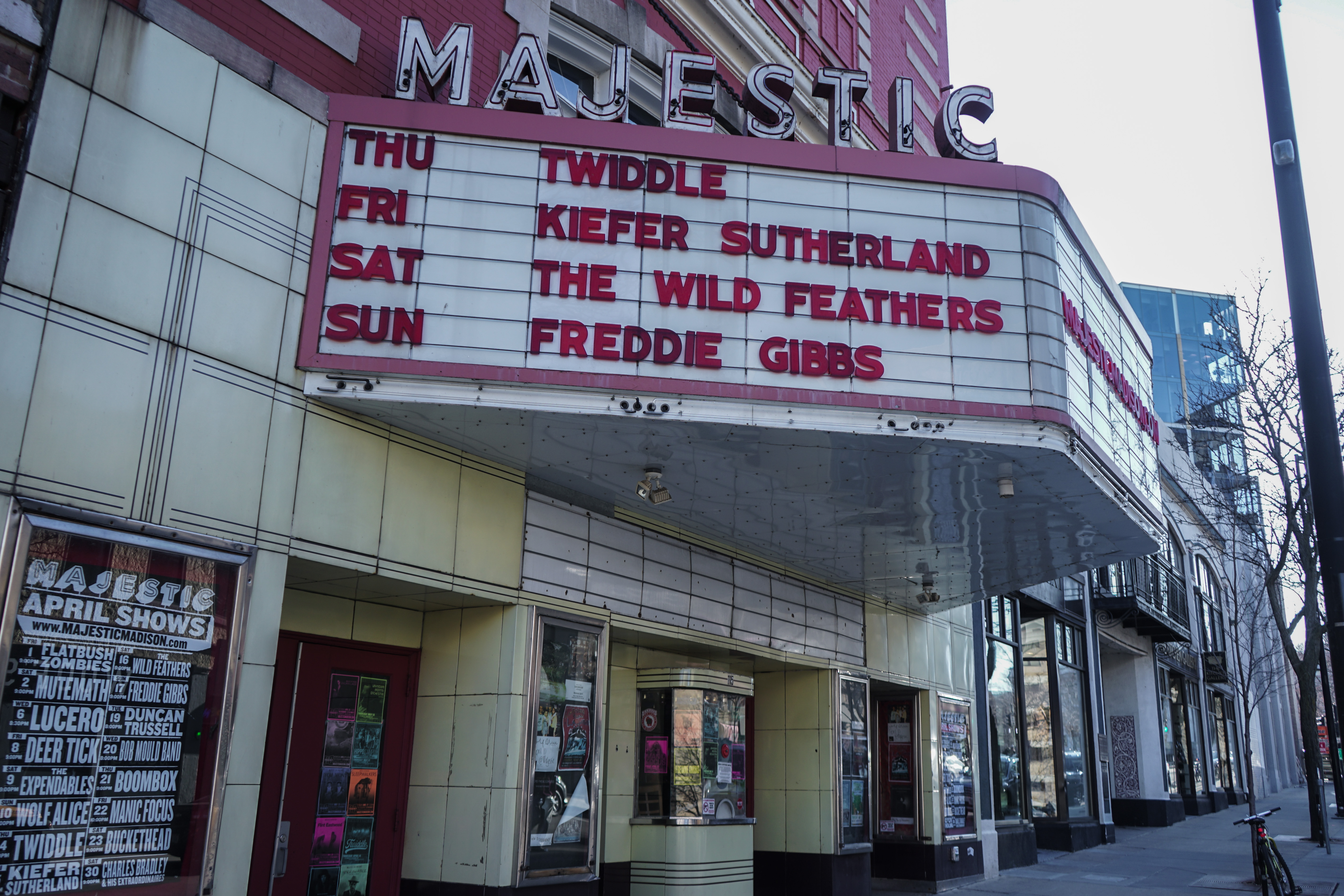 A Janesville woman was the victim of battery at the Majestic Theatre Thursday night.

According to the Madison Police Department incident report, the 38-year-old woman said a man hit her twice in the face, choked her and pushed her to the floor. She needed stitches to close a head wound following the incident, the report added.

The victim was involved in a disturbance with other audience members attending the concert before the words escalated into punches being thrown.

The man fled the scene before police arrived.