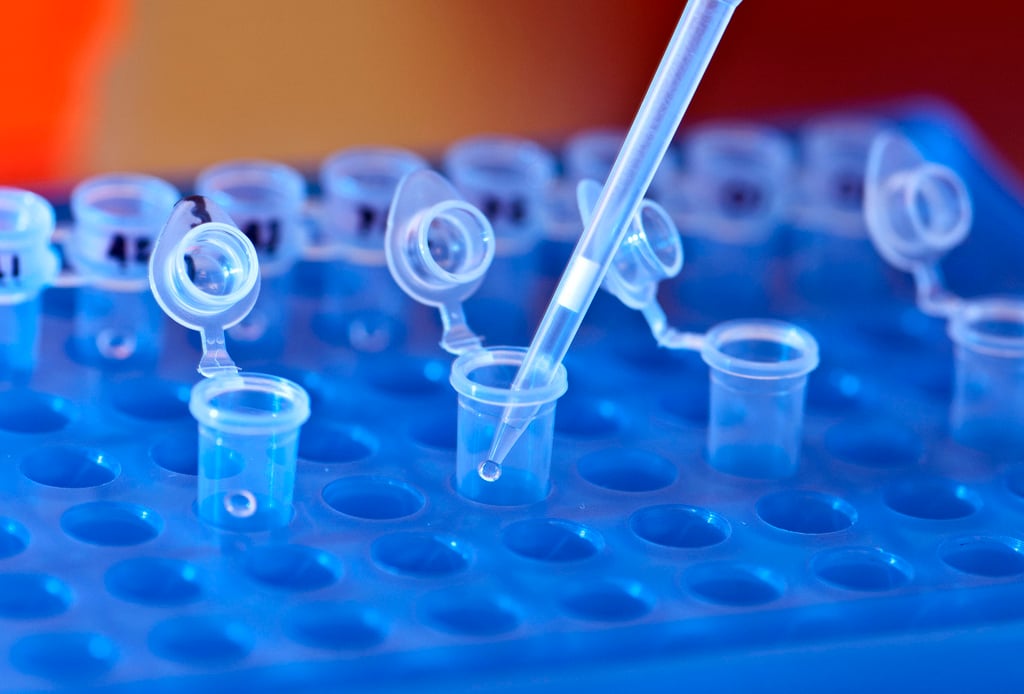 There are millions of microbes living in your gut. They help you digest and access nutrients your own organs would not otherwise be able to get to.

But two University of Wisconsin researchers are conducting groundbreaking research on ways to use these very microbes to cure diseases like diabetes.

UW biochemistry professor Alan Attie and assistant professor of bacteriology Federico Rey are leading a team studying advances in research linking microbiomes in the gut to metabolic diseases such as diabetes.

Large microbial communities reside in the gastrointestinal tract. This collection of microbes, known as a microbiota, and their associated genes, known as microbiome, affect many aspects of human physiology, metabolism and health.

Humans chew their food to disintegrate and obtain the available nutrients but there are still some complex dietary components humans cannot degrade on their own, Julia Kreznar, a Ph.D. student at UW department of bacteriology, working in Rey’s lab and co-author of the study, said.

So the microbes do this job for them.

New research could help diabetics, those suffering from brain damageResearchers at the University of Wisconsin recently discovered a switch in nerve cells that stimulates the regrowth of nerves after physical Read…

Earlier studies addressed the impact of only either the host genotype or host genetics and host gut microbiota on insulin secretion. Genotypes in genes determine traits.

But this study considered the interplay of host genetics and gut microbiota as well as diet. Though this study was done in a mouse model, its implications extend to human health too, Garret Suen, UW professor of bacteriology, said.

“This may have important implications for the development of therapeutics aimed at altering the gut microbial community, like probiotics, for diabetics,” Suen said. 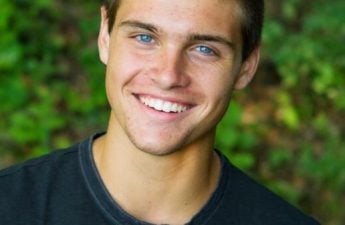 Thus, to promote good human health, it is important to understand how microbes metabolize nutrients, how they interact with each other as a function of diet and their impact on the host. Genes and diet regulate metabolic diseases like diabetes.

Kreznar said Attie’s research lab was looking into genetics of metabolic diseases. They studied a panel of eight genetically distinct mice that encompassed the kind of genetic variation found within the human population.

Researchers placed 16 groups of mice, two groups of each strain on a high-sucrose diet, the standard Western diet or a control diet, Kreznar said. Their response to the diet was monitored for a period of 22 weeks. These mice strains developed different types of metabolic phenotypes, which are traits like body weight, in response to the diet, Krezner said.

Variation in metabolic responses represented the variation in genetic differences in these mice, Kreznar said. 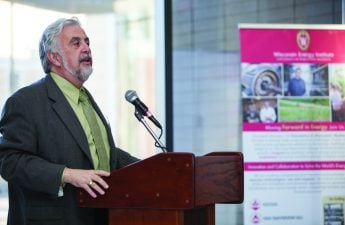 “So we were interested in finding out whether or not the microbiome composition of these mice was different just as a function of strain,” Kreznar said.

Since these mice were kept under the exact same conditions, genetics and diet were determined as the drivers of the differences in the microbiota composition. Kreznar said their next question was whether the microbiota alone influences the development of metabolic syndrome or prevents it.

To answer this question, researchers chose two out of the eight strains of mice and conducted experiments on them in a germ-free environment, Kreznar said. These showed the differences in the microbiota affect pancreatic insulin secretion. The following experiments also helped identify four microbial-produced chemicals that could play role in insulin secretion— vitamin B12, short-chain organic acids, lipopolysaccharides and bile acid. 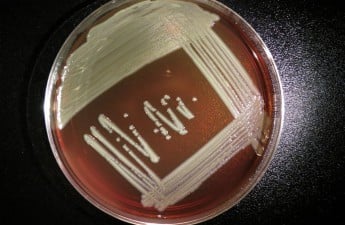 Suen said the integral role microbes play in human health and disease are gaining recognition. Studies such as this will change perceptions about diabetes and potentially lead to improved ways for improving the condition. Kreznar said the medical field is moving toward personalized medicine and advancement in this line of research will help realize that.

“The depth to which this study considers the impacts of multiple factors is one of the main reasons why this work is so valuable,” Suen said.