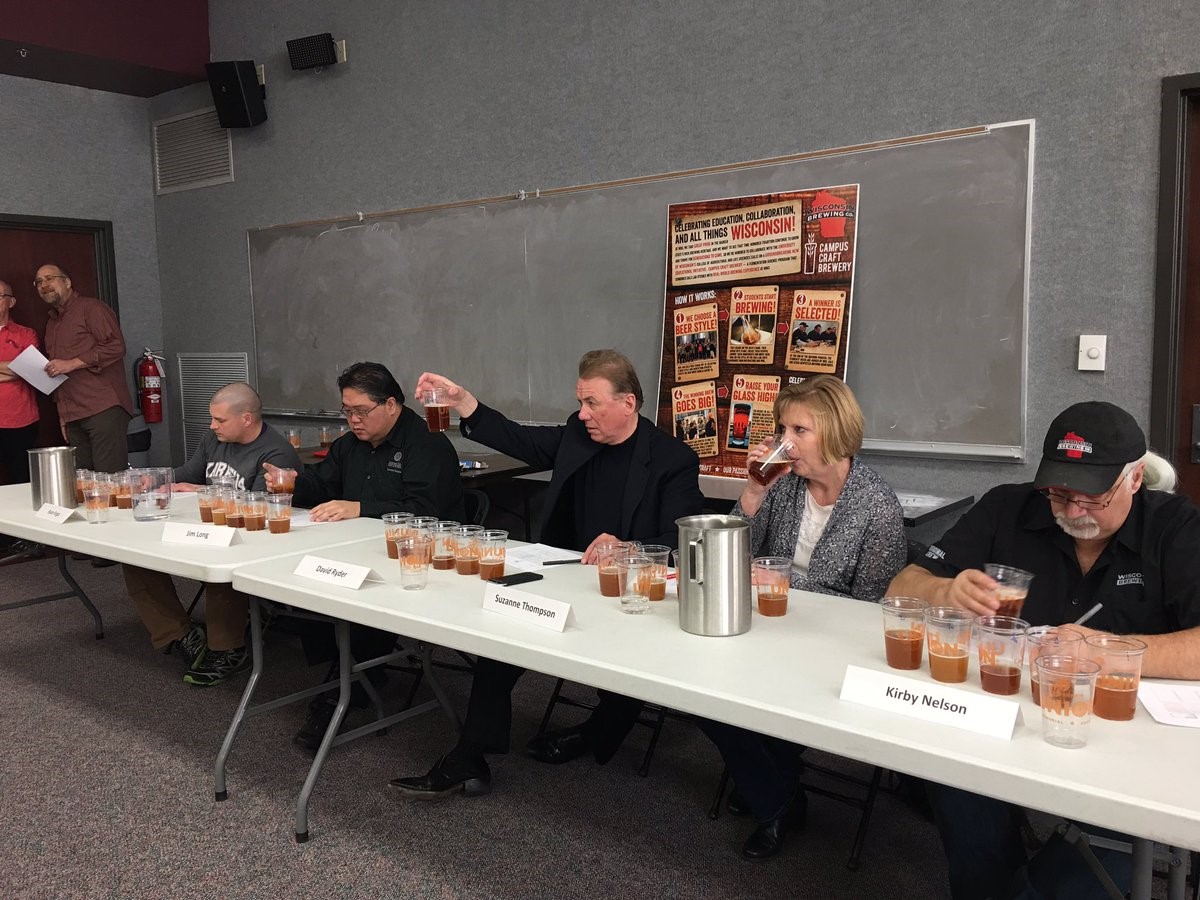 While some students look for ways to get beer, two from the University of Wisconsin are creating it.

As part of the UW Campus Craft Brewery Beer competition, students from the College of Agriculture and Life Sciences competed to produce an American Pale Ale for the Wisconsin Brewing Company to commercialize in full-scale production. 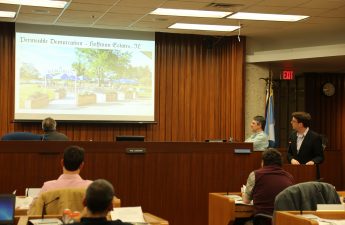 A panel of judges crowned the winning beer Wednesday, which is set to start production next week with the help of all the students who competed.

“Participating in this competition allows students to get an idea of what it’s like to produce a product from beginning to end,” Dhuey said. “The most beneficial thing I have learned is [that] brewing is an artistry.”

The beer is named after the 32nd division of Wisconsin soldiers who fought in World War I, Dhuey said. This year marks the 100-year anniversary of the division’s creation.

The competition, now in its third year, allows students aged 21 and up the opportunity to get their beer produced at a full-scale rate. 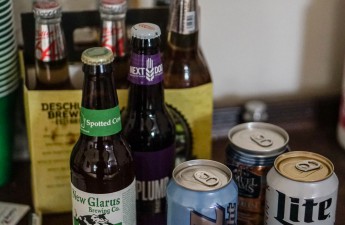 James Steele, the professor who heads UW’s Fermentation Sciences Program, called the competition a “manifestation” of The Wisconsin Idea.

“We plan to impact the brewing industry and provide them with students statewide,” Steele said.

Wayne Glowac, a marketing specialist for the Wisconsin Brewing Company, said their partnership with CALS is about inspiring a new generation in the tradition of brewing excellence.

The competition started three years ago with Wisconsin Brewing Company’s brewmaster Kirby Nelson. After tasting the beer the students produced, Nelson decided it should be commercialized, Glowac said. 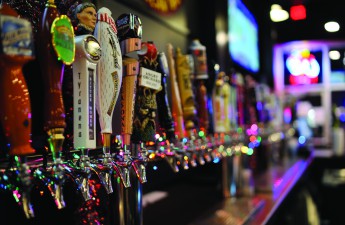 Brewing class on tap at BabcockUniversity of Wisconsin students may think they know it all when it comes to beer, but a class offered at Read…

“Wisconsin has an amazing heritage in the brewing industry,” Glowac said. “[The competition] is a chance for [the students] to learn real techniques in brewing.”

Students are working in multidisciplinary teams, which is an important part of being successful in the brewing industry, Steele said. The feedback from the community has been “remarkably positive,” both on and off campus.

The Red Arrow American Pale Ale will be available to the public in late April in both bars and liquor stores.