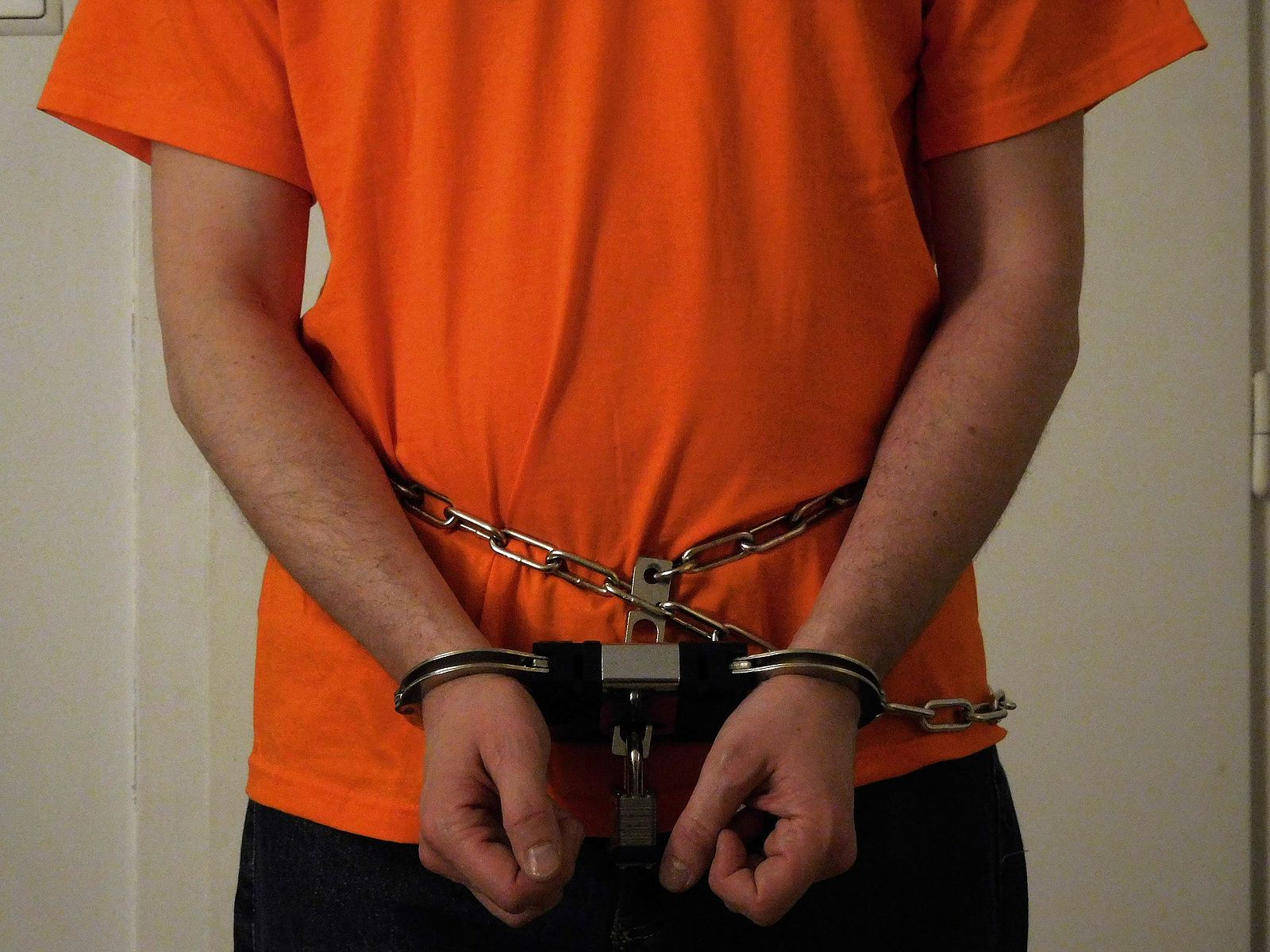 For those coming out of prison, re-entering society is a mountain-high hurdle and is not easily done alone. 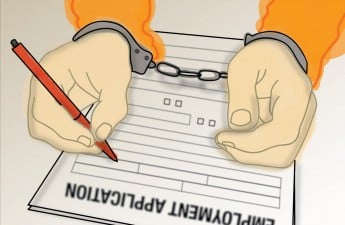 Because 80 percent of inmates are incarcerated for drug- or alcohol-related offenses, treatment is an important aspect of helping them stay out of jail, Hawk said. But because there are so many people entering jail with these offenses, there is a waiting list to get into treatment facilities. During this waiting period, Journey Home offers support groups focused on helping participants solve issues and develop strength by mentoring one another, Hawk said.

Through Family, Mentoring and Reading Connections, some of the other programs MUM operates, volunteers take children to visit their incarcerated mothers at the Taycheedah Correctional Institution in Fond du Lac, Hawk said.

“If we can bring employers here and help them know some of the population we work with, then some of that stigma is removed of having a criminal record,” Hawk said.

Carol Grundmayer, a talent acquisition specialist with Madison-Kipp Corporation, said hiring people is an ongoing process and Grundmayer found a few people she was interested in talking to at the service fair.

“We all lose our way sometimes, and providing that help for a person to get back on their feet is just a good thing to do,” Grundmayer said.

This month’s service fair, to be held March 20, will focus on “support,” with members of the police force and clergy participating. The police want to help individuals understand law enforcement is not always the bad guy but is there to help and can be called upon if needed. The clergy have always played a supportive role, helping individuals build a new community and offering them a way out of old toxic environments, Hawk said.

“A lot of times people coming out want to change, but are only allowed to go back to their old community because they do not necessarily have the language and skills to blend into ‘polite’ society,” Hawk said.

Circles of Support, an MUM program, has a 93 percent success rate of nonrecidivism, Wehelie said. This shows offering support and tangible aid helps individuals change their lives. It also saves taxpayers a lot of money since the average annual cost per inmate in Wisconsin in 2012 was $37,994, according to a VERA Institute of Justice report.

MUM’s takes some of its program concepts from a San Francisco ministry called Atlanta Street, which has brought people into their nonprofit facility for a three-year training in their own moving company since the 1960s, Hawk said.

MUM opened Just Bakery in 2013. Just Bakery allows individuals to train for three months in soft skills, baking skills and production, where they can practice what they have learned. They currently sell to the University of Wisconsin and hope to expand to other UW System schools and sell to the general public, Hawk said.

Everyone has something to bring to the table, and Hawk said clients “want to learn how to do things the right way.”

MUM is also looking for individuals to volunteer. Students can work with at-risk children through the Connections program or be a Circles of Support mentor, Hawk said.

“Those who have not been to prison or affected by drugs or alcohol-related issues do not need to feel they have nothing to offer,” Hawk said. “The fact you have not had these problems shows you know how to deal with life on life’s terms.”