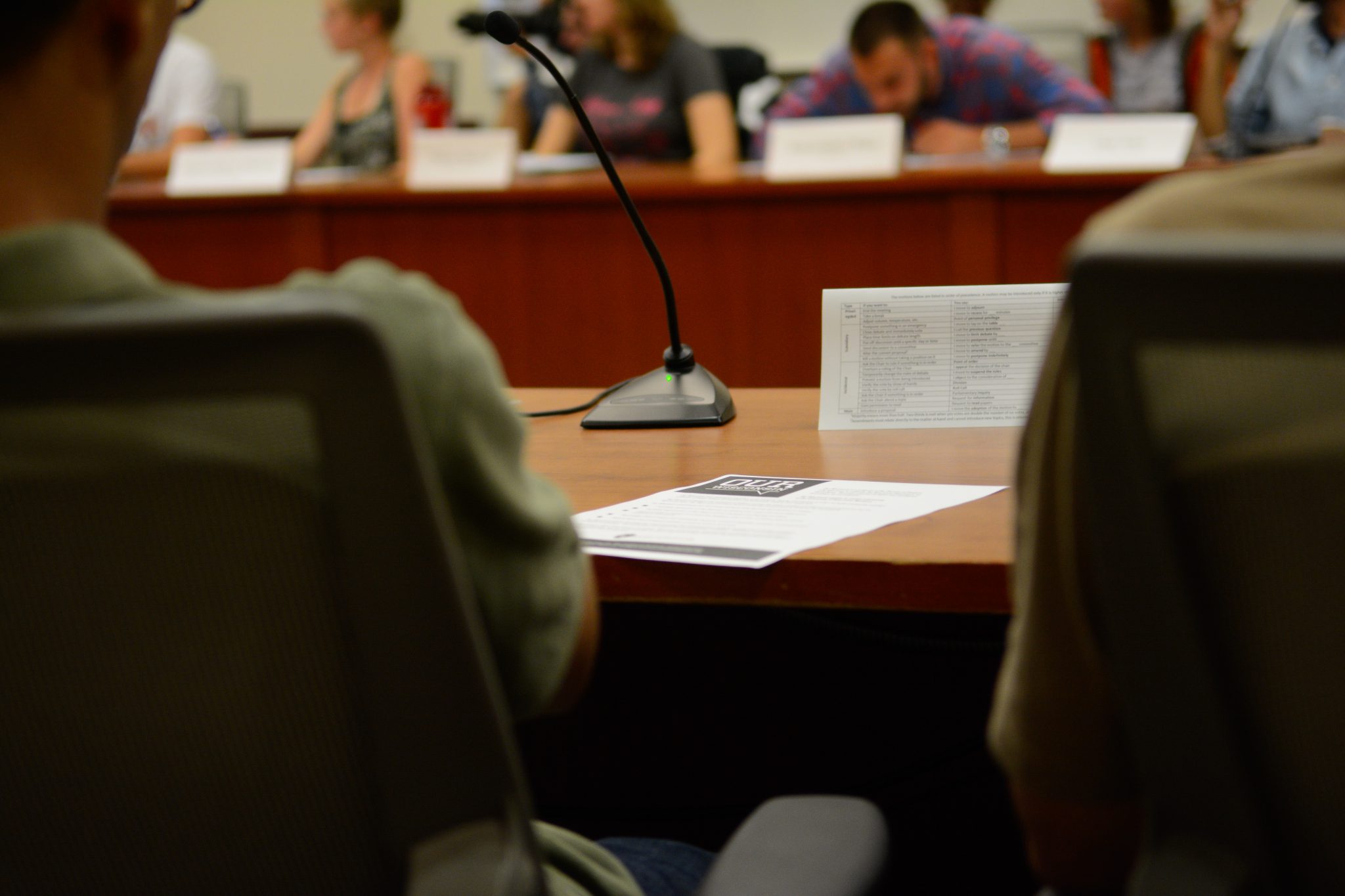 The Associated Students of Madison Student Services Finance Committee approved both the transportation budget and Student Activity Center’s budget for next year Monday, focusing heavily on fiscal responsibility when it came to lowering budgets.

Bus pass adviser Margaret Bergamini spoke in a budget hearing to address two aspects of the transportation budget — the unlimited bus pass program and the accessible bus service — which she said account for 98 percent of the budget. 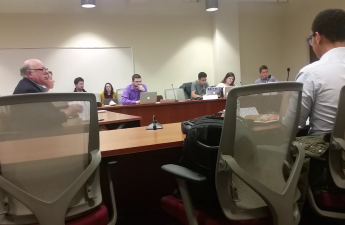 Bergamini attested to the importance of these services in light of limited parking, stating 85 percent of students use transportation services.

“It’s very important to students and campus as a whole,” Bergamini said. “The campus has limited parking and is in a beautiful location, so we don’t want to devote the little space we have to parking lots.”

Following Bergamini’s hearing, SSFC moved into budget decisions and unanimously approved the $4.6 million transportation budget. The budget covers bus pass costs as well as funding for bus lines numbered above 80, which are free to students without bus passes. 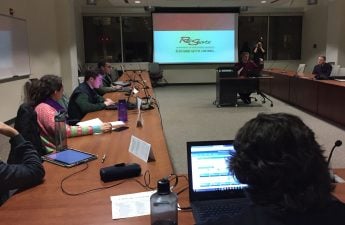 Next, SSFC discussed the budget for the SAC. Rep. David Morel moved to lower the line item on magnetic paint by $20,000, stating there isn’t a large benefit to magnetic paint. Morel said he thought it was “fiscally irresponsible” to charge students for this.

The motion to remove magnetic paint from the budget, decreasing the line item to $19,650, passed with a unanimous vote. 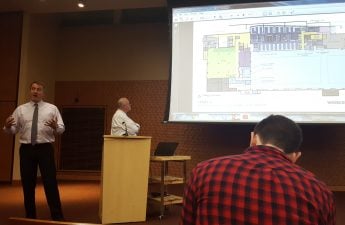 SSFC Chair Colin Barushok then moved to reduce the budget to fix the carpet in the conference room from $7,500 to $0. Barushok said he believes SSFC can hold off on fixing the carpet and save that money to build up reserves.

Morel said they won’t put off repairing the carpet for too long, but he doesn’t believe it is “fiscally prudent” to repair this coming year.

“In the spirit of fiscal responsibility, we can see [the carpet] isn’t in 100 percent shape, but then again, nothing in this building is,” Morel said. “It’s not an overly pressing concern, and I think it’s an undue burden on segregated fees.” 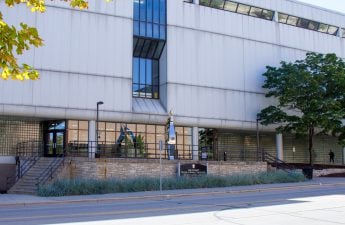 Rep. Denzel Bibbs said though the carpet isn’t in terrible shape, he believes the carpet should be repaired due to safety concerns. Bibbs said it would be best to address the issue before it gets worse.

The motion to defund the carpet line item passed with a 6-3 vote.

Following the reduction of the carpet line item, SSFC moved to approve the SAC’s $367,811 budget. The budget passed in a unanimous vote.

Barushok said due to a lack of business to discuss Thursday, the meeting will be canceled. SSFC will meet again March 13.