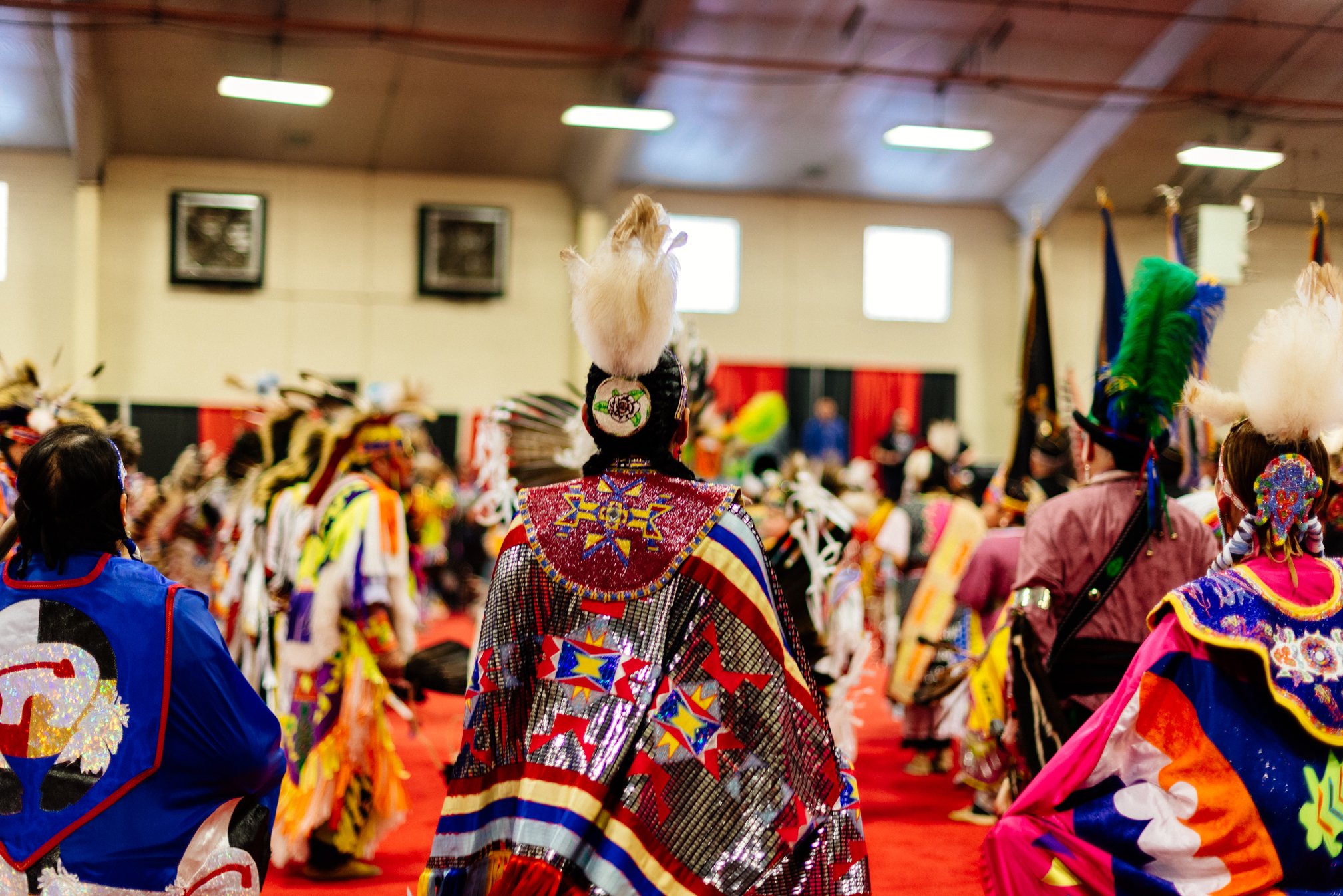 After numerous calls from students and alumni to create improved communication regarding campus climate, University of Wisconsin created and launched the Diversity Inventory Program.

The program is an online database that allows people to see diversity-related events, support services and research opportunities on campus at UW.

Other students and staff voiced their frustrations about this problem as well, Maddox said.

“Our focus is making sure that our students have everything they need to be successful academically and preparing them to be successful as they transition into the work force,” Maddox said. “If there are resources here that students know were available that would have been useful then I think we’re doing them a disservice by not making it easier for them to find.” 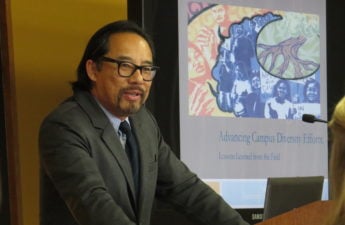 In 2015 a team was created to draft a vision for the project and begin putting the team together for DIP, Maddox said. The primary focus was of the first semester was to lay a foundation for the program.

The program was heavily tested in spring 2016 with a large focus on receiving feedback from students and staff, Maddox said. In fall 2016 they finished up development and testing on the program before officially launching the database Feb. 17.

Maddox said she believes DIP will help build community for students on campus. DIP will make it easier for people to know about events like Heritage Month and for low-income students to find resources.

“I think a lot of students are looking for community here on campus and this should help facilitate finding community and spaces on campus that you may not have known were open and available to you,” Maddox said. 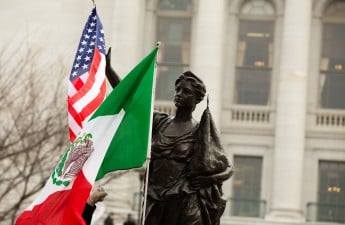 One issue people have talked about regarding DIP is that it is one fiscal year behind, Maddox said. Many people have wanted to put in current information, but because of this problem they are unable to do that.

Maddox said they are working with a team to fix the problem and allow people to post information in real time.

Moving forward, Maddox said, they hope to find other databases they can connect to so they can make a larger, UW hub. They are also continuing to make sure the website and database are accessible to everyone. 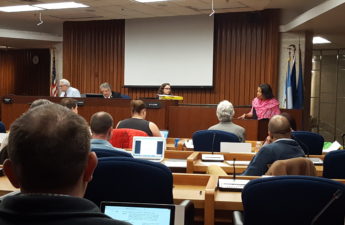 It is important that anyone using the system is able to use DIP since they are an example of diversity on campus, Maddox said.

DIP is now available on MyUW, Maddox said. When the database was launched, the diversity website received a facelift. Vice Provost for Diversity, Equity and Educational Achievement Patrick Sims said in a statement that he is “extremely excited” about DIP.

“For those looking for a tangible way to help promote diversity and inclusion, I urge you to add your activities into the database,” Sims said.