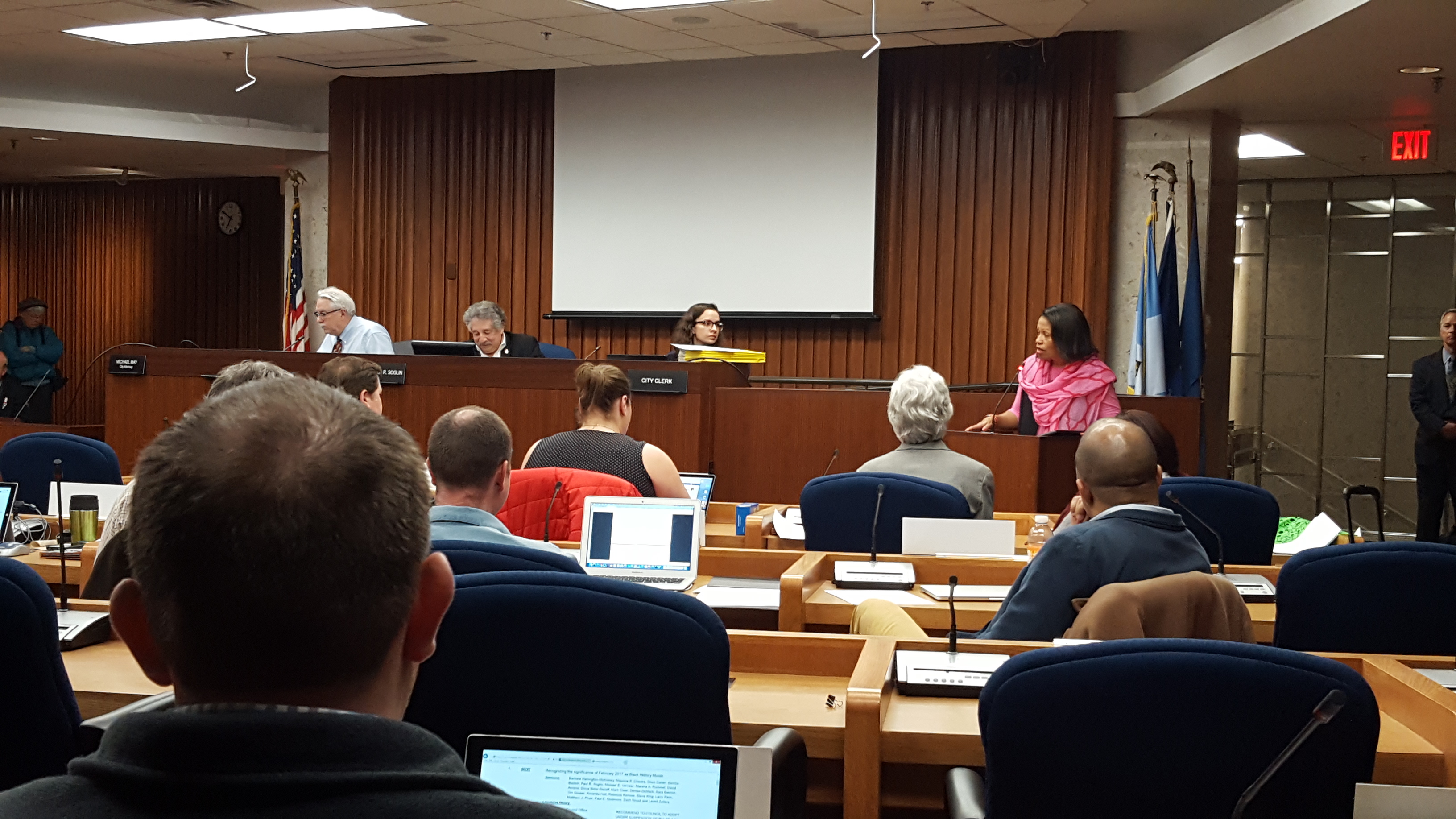 As February came to an end, the Madison City Council passed a resolution honoring Black History Month and the accomplishments of African Americans, both locally and nationwide.

The Council passed two resolutions at their meeting Tuesday recognizing the significance of February 2017 as Black History Month and establishing absentee voting locations for the April 2017 election.

The resolution honored a variety of past and present members of the African American community who had significant impacts on society in the U.S., Ald. Barbara Harrington-McKinney, District 1, said. 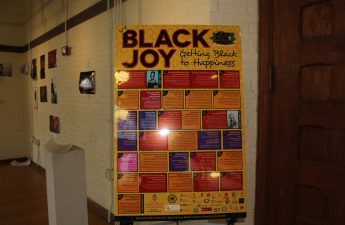 As the first African American to be elected president in the U.S., former President Barack Obama was among many individuals honored in the resolution.

“The city encourages the celebration of this month to provide an opportunity for all residents in the city to learn more about the past and to better understand the experiences that have shaped our nation,” Harrington-McKinney said.

Carson Gulley, a chef from the University of Wisconsin, was one of many notable African American UW alumni recognized in the resolution. He served the UW dining halls for 27 years, according to an article in Madison Food: A History of Capitol Cuisine. 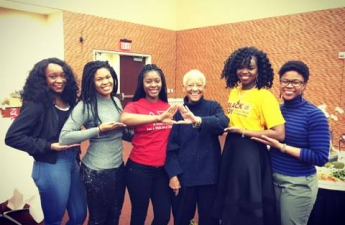 Gulley hosted the television show, “What’s Cookin,” with his wife Beatrice in 1953. The couple also hosted a radio show, “Cooking School of the Air.”

To create more dialogue on the subject of the advancement of the African American community, the theme of this year’s Black History Month was “The Crisis in Black Education.”

“In the face of injustices, many citizens of good will and of all races distinguished themselves with their commitment to the noble ideas upon which the United States was founded and courageously fought for the rights and freedom of African Americans,” the resolution said. 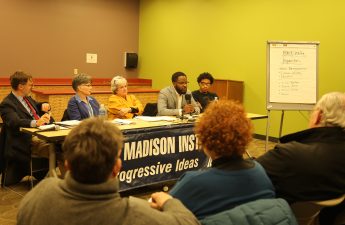 The Council also approved a resolution which established absentee voting locations for the April 2017 election.

According to the resolution, the city set an in-person absentee voting record due to the availability of absentee voting locations during the spring primary elections. The city also improved overall voter turnout after the last primaries.

The resolution will establish an absentee voting location on campus at the Student Activity Center and Union South.