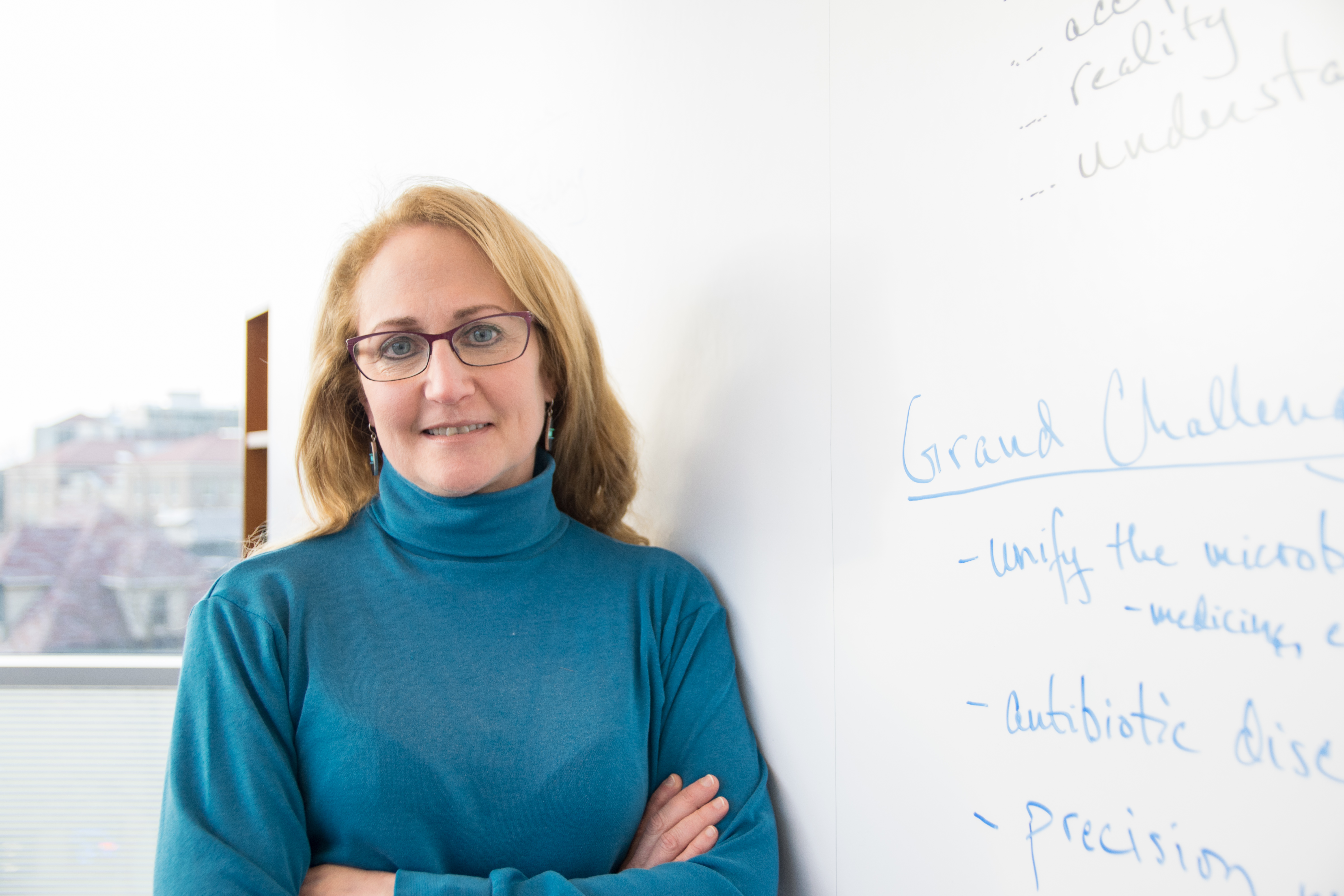 After completing a career at the White House, University of Wisconsin alumna Jo Handelsman has returned to the Dairy State as the new director of the Wisconsin Institute for Discovery.

Handelsman earned her undergraduate degree in agronomy at Cornell University before earning her Ph.D. in molecular biology at UW.

Handelsman served as the associate director for science in the White House before getting her new position at UW.

She said her experience in the White House had a major impact on how she thinks about the interaction between science and government. This was an eye-opening experience, she said, because she spends the majority of her time in the laboratory.

“It changed a lot of my thinking and gave me lots of new ideas about how we can use science for society and teach society about science and also engage society in decision making about science,” Handelsman said. 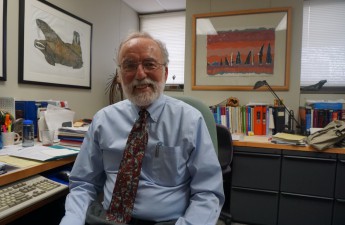 UW professor wins Distinguished Teaching Award for bringing chemistry to children around the worldIf you see a balloon explode into green flames with a loud bang in a classroom packed with 300 people, you’ve Read…

She learned much from former President Barack Obama’s leadership style while at the White House, she said.

In 2011, Obama awarded Handelsman the Presidential Medal for Mentoring in Science and Engineering. Earning this award, she said, had an impact on her because it honored research she started at Wisconsin in 2002. She said this research focused on a culmination of work on how to be a better mentor and how to practice science. 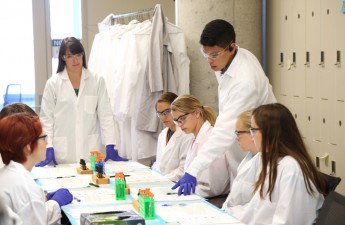 Handelsman originally planned to go to Yale to continue her research and teaching after her time at the White House ended, she said. She also wanted to give back to society at a national level and could do that at Yale.

But there is growing interest in bringing public servants into academic places, Handelsman said. In her last year at the White House, she received many offers for different positions. The offer from UW was the only one that piqued her interest because of its large role in her career.

Handelsman said she wanted to run her own lab again, create policies and use leadership skills she learned at the White House, but wasn’t sure how it would all come together.

“WID just seemed like the perfect solution,” Handelsman said. “My research fits perfectly within the WID mission and there’s some terrific people to collaborate with here at WID and my background in interdisciplinary research fits really well.”

Handelsman said this position fulfilled her personal goals, commitment to Wisconsin and UW and her interest in the national impact of science.

As director of WID, Handelsman said she will conduct a strategic planning exercise to determine the direction WID will move toward. She said she has some ideas for WID’s direction, but wants to create a collective process. 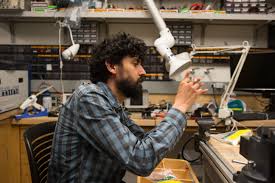 Stanford professor on how to bring interest in science all over the worldManu Prakash hopes his simple idea, easy-to-use one dollar microscopes, will encourage children from all of the world to fall Read…

Handelsman said she learned a variety of ways to get things done during her time at the White House. She said she plans to use these experiences to deal with solving issues and pursuing new ideas at WID.

Previous struggles with issues regarding interdisciplinary research in her own experience have prepared her for this position, Handelsman said. Bringing various areas of science together is the mission of WID, she added.

Handelsman said students should understand science is difficult and failure is a normal. It’s not just a field for people who are gifted in the area, she added.

“I think it’s very important that students to know not to give up when they have struggles,” Handelsman said. “A lot of students will conclude that they’re not cut out for science just because it’s hard for them — and that’s not a valid conclusion.”