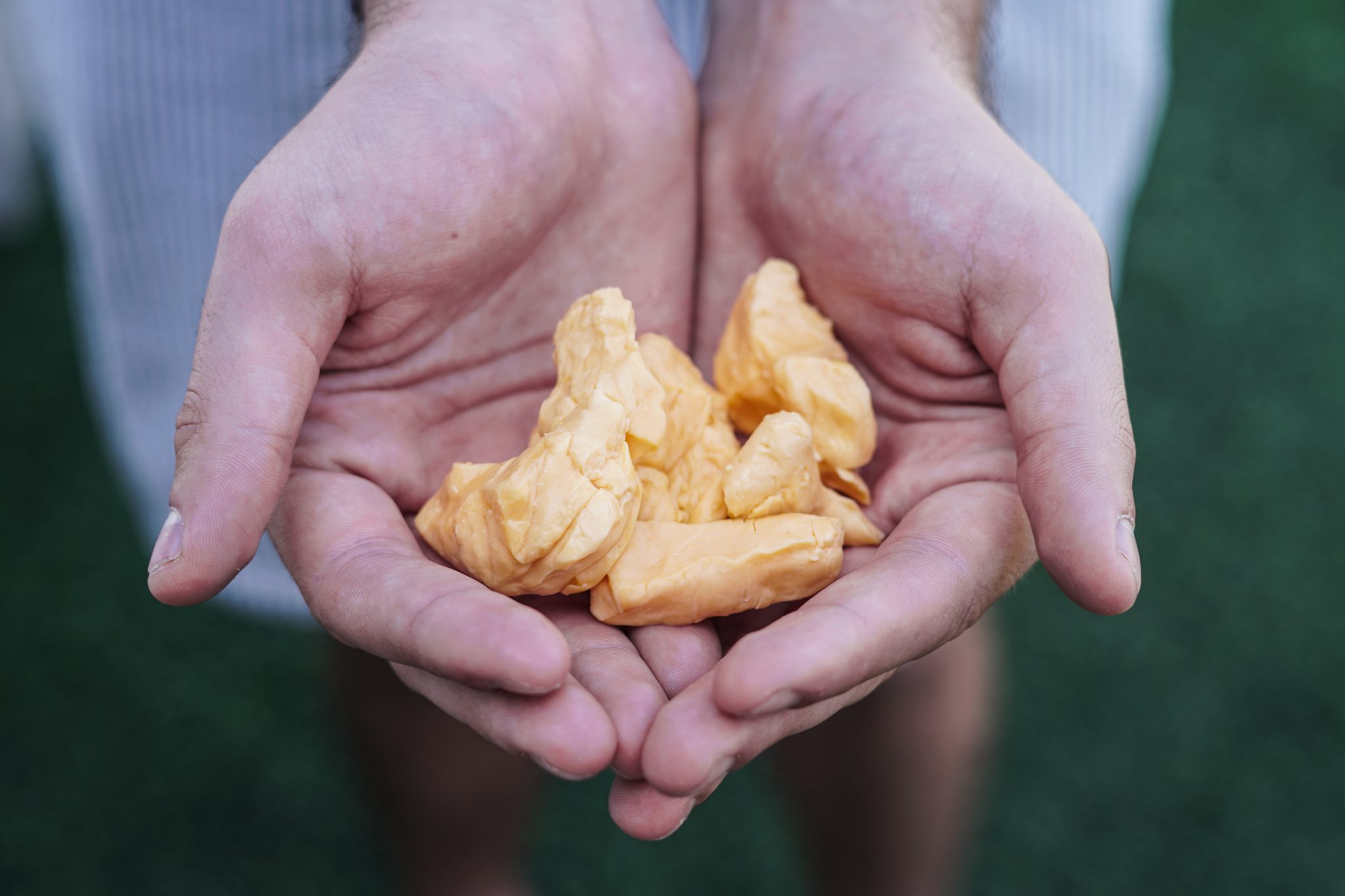 In 1926, one University of Wisconsin alumnus had an idea to bring Wisconsin’s legacy to the whole nation.

Ray Kubly Sr. founded The Swiss Colony after one of his professors had a unique idea to sell cheese in bulk through mail orders. Kubly, who was a sociology major, and his peers drafted an advertising campaign for a class project that would bring this idea to life, Kim Markham, Colony Brands’ spokesperson, said.

Kubly created special adverts offering cuts of bulk cheese and worked with a local Railway Express agent to secure potential customers who might be interested in “good cheese.” The company sold all 50 packages in its first year, Markham said.

“Ray was a true entrepreneur in every sense of the word,” she said. “For 35 years, he held down a ‘day job’ aside from The Swiss Colony but his attention was never far away.” 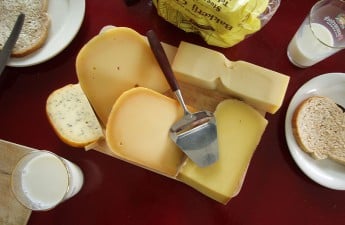 Dairy for days: Wisconsin cheese production at two-year highWisconsin cheese output has been soaring for the last two years consecutively, which could be good news for dairy farmers Read…

After graduating, Kubly turned it into a full-time company. What started as a mail-order cheese business turned into Colony Brands in 2010 to reflect the “diversity” of businesses working under the company, Markham said. The Kubly Family still owns the company and is strongly involved in its operations.

But selling cheese is not the only part of the company that makes it special to Wisconsin. 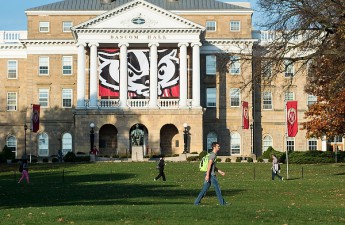 Markham said this tradition has lived on since it began and now benefits students in the UW Athletics’ program. Proceeds from the event go toward funding the athletics department and sponsoring scholarships. One such scholarship is the Wisconsin Athletics Endowed Scholarship, which supports student athletes and other needs the department might have.

Chad Kimmel, assistant athletic director for development, said Colony Brands has supported a number of UW Athletics’ projects throughout the year. He said the company has been a prominent part of UW’s community through its Monroe Badger Days events.

“Colony Brands has been a longtime contributor to UW-Madison and Wisconsin Athletics and we are grateful for their support,” Kimmel said. 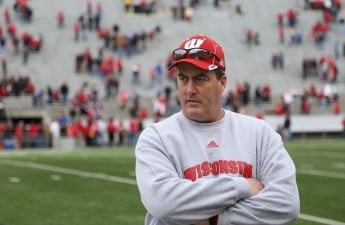 In addition to sponsoring UW Athletics, Colony Brands employs several UW alumni and is “definitely a sea of Badger red,” Markham said. The company is also a member of the UW E-Business Consortium, which brings different Wisconsin companies together.

Recently, Markham said Colony Brands partnered with the Center for Professional and Economic Development at the Wisconsin School of Business, bringing interactive onsite sessions and experienced instructors right to their employees in Monroe.

As it moves forward, Markham said Colony Brands looks to maintain its strong relationship with UW and keep its vision of being “forever entrepreneurial and opportunistic,” innovative and supporting its employees and communities alive.

“Colony Brands is fortunate to have several great partnerships with the UW, from supporting student-athletes to partnering with world-class experts on staff at the UW to help us continue to define our formula for success,” she said.