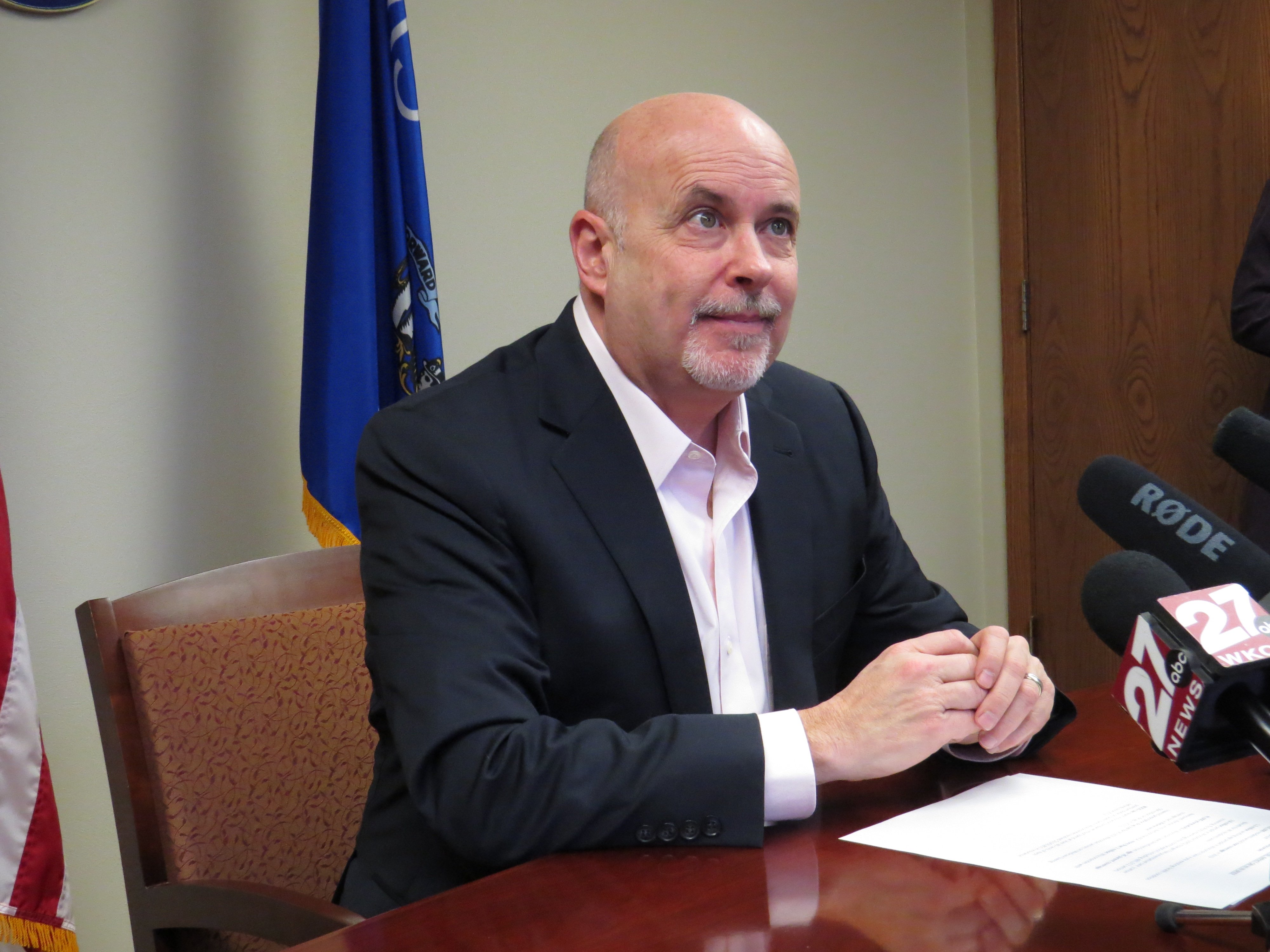 As a new political session begins, U.S. Rep. Mark Pocan, D-Wis., laid out his priorities and explained his reasons for not attending the presidential inauguration in a press conference Thursday morning.

Joining the nearly 70 House Democrats who have declared they will not attend the inauguration, according to The Washington Post, Pocan discussed federal issues relevant to Wisconsinites.

Pocan is set to assume new responsibilities in Congress on the House Appropriations Subcommittee on Labor, Health and Human Services and Education as well as the Subcommittee on Agriculture.

He repeatedly drew attention to Wisconsin’s infrastructure needs, particularly for rural broadband. An infrastructure package is one of three major issues in focus for the Republican majority-led Congress, Pocan said.

In addition to mentioning the possibility of meaningful tax reform by August, Pocan said Republicans have differing ideas of how to repeal or replace the Affordable Care Act.

“I don’t know if they’re all on the same page or even reading the same book,” Pocan said. “I think it’s going to be something we have to watch, but obviously our concerns are that 431,000 people by 2019 in Wisconsin will lose health care potentially if they don’t have some sort of replacement.”

The Center on Budget and Policy Priorities reported this statistic based on Urban Institute estimates.

As the first Congressional Progressive Caucus vice chair, Pocan said he and Co-Chairs Raúl Grijalva and Keith Ellison — who recently announced his candidacy for the next Democratic National Committee chair — plan to “lead the resistance” to ideas they oppose while offering positive, progressive alternatives. 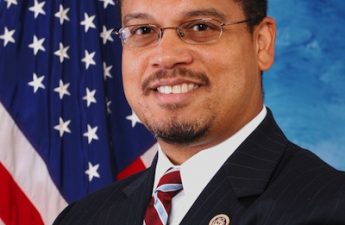 Pocan said though he intended to go the presidential inauguration regardless of who won, the past week had raised some prominent concerns for him.

He criticized President-elect Donald Trump for not fully separating his financial interests from his presidential responsibilities.

“[The lack of separation] could potentially put us in lots of conflicts of interest in a lot of problems, from international affairs to tax policy to everything else in between,” Pocan said. “It’s setting a new precedent, and I think a very negative precedent.”

Pocan also addressed Russian hacking and interference in the Unites States presidential election based on his reading of a classified briefing. The congressman said Trump has been almost trivializing the hacking despite concerns about future interference.

The final factor in his decision to not attend the inauguration, Pocan said, came down to a Twitter feud between Trump and “civil rights hero and national icon” U.S. Rep. John Lewis, D-Ga. Pocan said politicians need to focus on breaking Trump’s “potentially devastating Twitter habit.”

“I’m just trying to figure out how to get his attention, and clearly he cares about how many people show up at the inauguration,” Pocan said.

After touching on issues including the “near-gutting” of congressional ethics law, controversial cabinet appointee Betsy DeVos and an anticipated walk-out at the University of Wisconsin, Pocan emphasized the power of grassroots support.

Pocan said he plans to participate in the Women’s March on Madison protest Saturday. He said he believes success will come from grassroots efforts.

“It’s not going to be because of Congress … it’s going to happen from the grassroots,” Pocan said. “So if people really get upset about the changes to reproductive health care access, or if they really get upset about big cuts to things like food stamps that the Republicans want to do, then they’ve got to speak out and call us and honestly get in our faces … even in this new Congress, we’ve proved that people power works.”