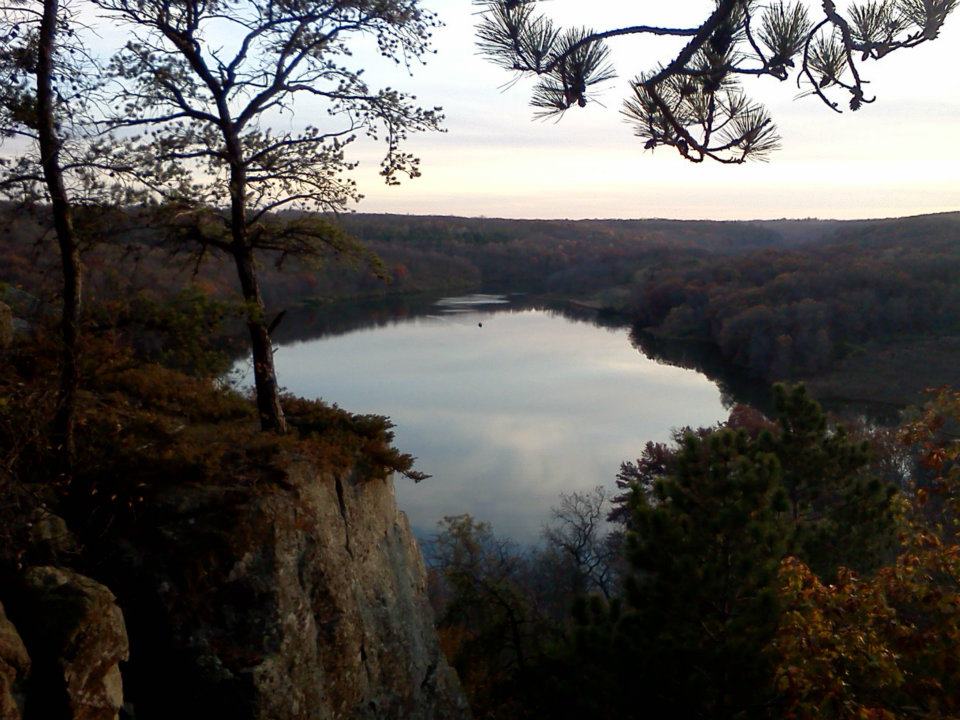 The Wisconsin Department of Natural Resources on Monday suggested increasing state park fees and introducing naming rights to fight budget cuts, inciting fears from Democratic legislators that it will drive business away from parks.

This is not the first time the DNR has suggested raising state park admission fees. After the 2015-17 budget cuts, fees increased by $3 to $11, depending on the park. Despite this increase, Dick predicts a $1.4 million annual deficit. 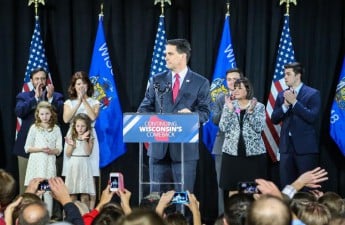 Some Democratic legislators, like Rep. Daniel Riemer, D-Milwaukee, have opposed these options because they believe it is the government’s responsibility to continue to provide the majority of funding for state parks. Riemer believes such changes will turn families away from visiting the parks.

“We’re already not funding [the state park system] well enough,” Riemer said. “Raising the cost of entry for something that belongs to all of us should be a last resort”.

Another controversial revenue option in the report is the introduction of naming rights. Although it is opposed to naming rights completely, Dick said the DNR intends the naming rights to apply to portions of the state park, not the entire state park itself.

“Regardless of the report, [the DNR doesn’t] want to sell naming rights to the parks,” Dick said. “We’re not going to sell ‘Walmart state parks’.”

A person can only gain naming rights at a state park if they make a large donation. Even in this case, DNR would need to ask the Legislature for permission before soliciting the donation, Dick said. 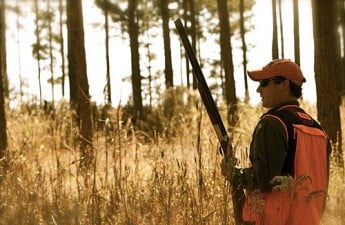 “State Parks are an investment in Wisconsin’s future,” Milroy said. “They’re not just for the people.”

Sen. Alberta Darling, R-River Hills, and Rep. John Nygren, R- Marinette, submitted the report evaluating these different revenue opportunities to the Joint Committee on Finance. The Committee will discuss the report in the upcoming legislative session.