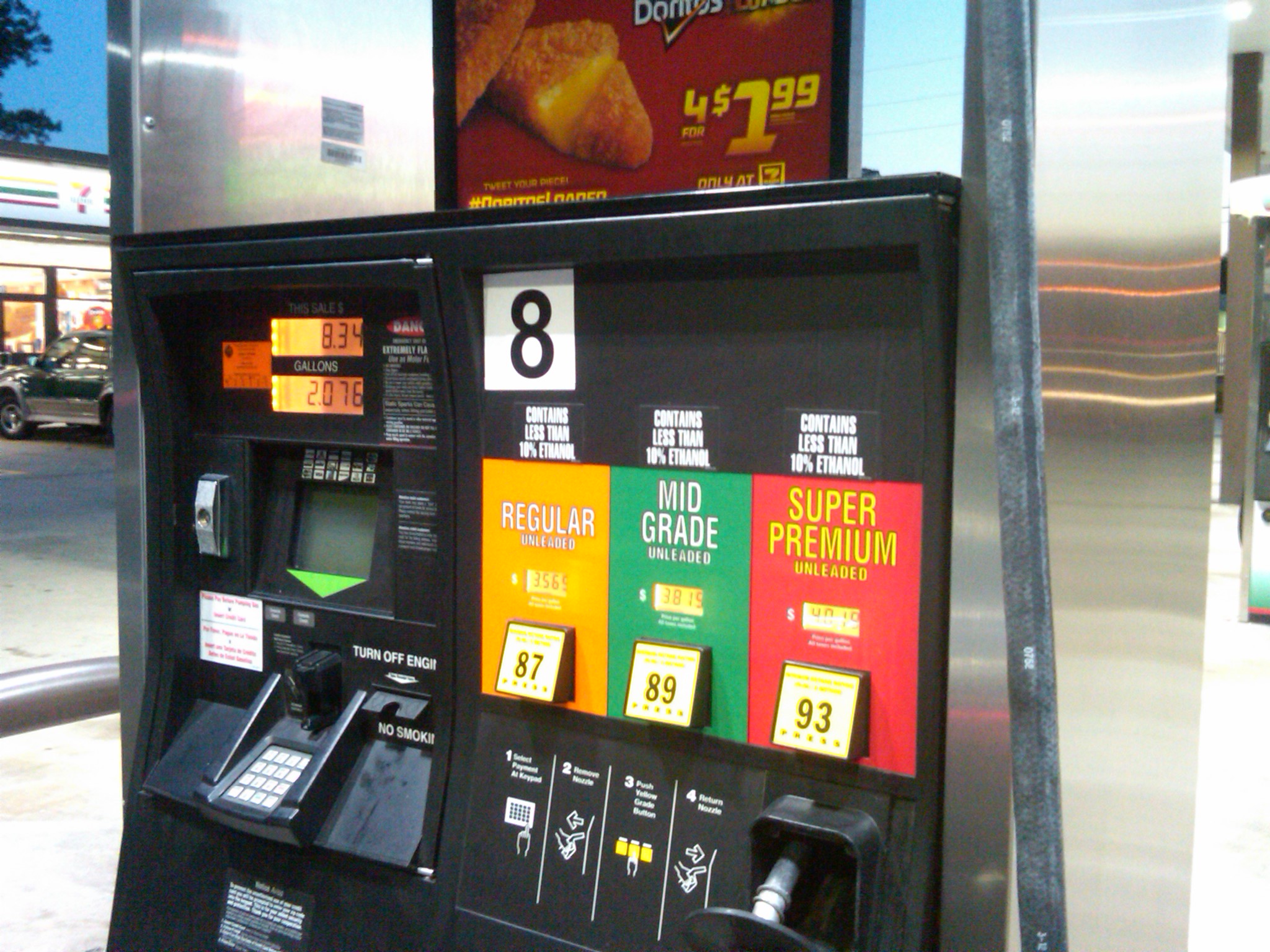 A Madison inspector discovered a credit card skimmer — a device invisible to a customer which crooks use to steal their credit card information — Monday morning at a gas pump on University Avenue.

This is only the latest finding of a skimming device at a gas station in the Madison area. More than 21 credit card skimmers have been found in gas stations since investigations began in August. 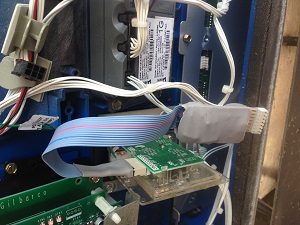 Devices that could steal your financial information have been increasingly found at Madison gas stationsMore than 21 credit card skimming devices have been found in gas stations across Madison since investigations began in August. Read…

According to a Madison Police Department incident report, the inspector was inspecting Genin’s Mobil on University Avenue and found the skimmer on one of the pumps.

After discovering the skimmer, MPD seized it to turn it over to the FBI. Employees at the station said they checked the pumps last Friday, but did not find anything.

Authorities have found similar skimmers at gas stations around Wisconsin and in a hand full of other states as well.