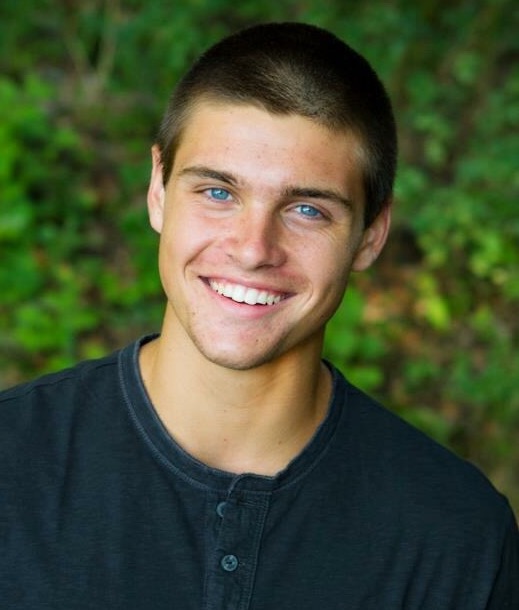 A University of Wisconsin business student has invented an add-on to insulin injectors ensuring a safer and surer injection for diabetics.

The attachment allows a person to inject insulin in areas of the body previously unreachable with two hands, making it possible for a diabetic to alternate the place of injection to prevent soreness and bruising.

The add-on’s inventor, UW senior business student Shawn Michels, was diagnosed with Type 1 diabetes at 16. Since then, he estimated he has experienced more than 10,000 insulin injections, though it was not an easy learning process to do on his own.

“I couldn’t even imagine a kid who was a diabetic who needed to give himself injections, so I was trying to come up with a way that would make injections easier for kids,” Michels said.

He hopes his invention will someday help make that process easier for children and young people diagnosed with the condition.

Insulin injections require two hands. One hand holds the needle while the other hand pinches the skin to form a bulge of fat where the insulin will be injected and slowly absorbed.

Because insulin lowers one’s blood sugar, it is important that it is not injected into a muscle as it would be absorbed so quickly that it could cause a sudden seizure.

Michels said his simple attachment extends past the needle tip so that it comes into contact with the skin before the needle itself. This holds the skin more securely before injection, Michels said.

“It has the possibility to prevent intramuscular injections and it also provides a stable injection so you don’t have to worry about screwing up the injections,” Michels said.

Now insulin can be injected in the arms and buttocks instead of just the stomach and thighs, Michels said.

This not only makes the process of injecting insulin faster, easier and more efficient for diabetics, but also minimizes long-term side effects.

New research could help diabetics, those suffering from brain damageResearchers at the University of Wisconsin recently discovered a switch in nerve cells that stimulates the regrowth of nerves after physical Read…

Michels enrolled in an entrepreneurship class through the Wisconsin School of Business during his second semester of junior year after realizing he no longer enjoyed being a part of UW’s track team. He began brainstorming ideas relevant to him when he remembered the difficulty of insulin injections.

Michels has already patented his invention since submitting his idea to UW’s Discovery to Product Program, which advances some of the most innovative ideas among faculty, staff and students to the marketplace. 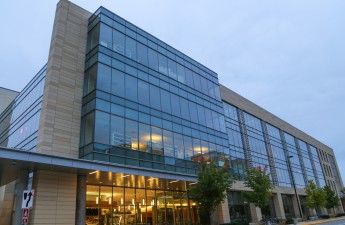 Discovery to Product aids university in commercializing patentsWhile the University of Wisconsin recently ranked sixth among 100 universities for the number of patents issued in 2013, bringing Read…

“We are working to turn the prototype invention into a sustainable business,” Michels said. “They will be able to connect me with people I need to talk to.”

Michels said the program has already hired a Federal Drug Administration consultant to look at the invention. The program has also put together a focus group of diabetics to learn more about potential market problems of the attachment, Michels said.

“The end goal would be to try get this to as many diabetics that would like to use it,” Michels said. “This could help anybody who uses an insulin pen.”