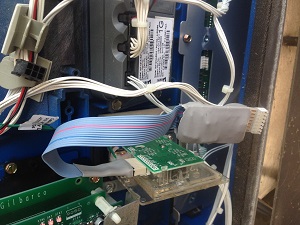 More than 21 credit card skimming devices have been found in gas stations across Madison since investigations began in August.

While the DATCP has been aware of credit card skimmers for a while and no such devices had been found until August. Since then, more and more station owners have been reporting skimmers in their machines, which prompted DATCP to begin an investigation, Cardin said.

Criminals use credit card skimmers to obtain and sell confidential financial information. Cardin said skimmers have mostly been found in stations on highways and thoroughfares, which are marked “high risk” areas. So far, these devices have not been found anywhere else but DATCP has been making a “concentrated” effort to track all of them down.

“We’ve been on the lookout for skimmers and are urging [gas station] owners to keep an eye out for them as well,” Cardin said. 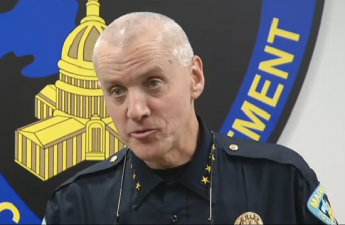 Cardin said DATCP has launched an educational campaign of its own to spread awareness of skimmers around Wisconsin. She said gas station users should know what skimmers look like and ensure there are none in machines they use. If they are suspicious that there is one present, they should alert the gas station owner immediately.

If a person believes their financial information has been compromised, they should immediately report to law enforcement or call the Wisconsin Bureau of Consumer Protection on (800) 422-7128, Cardin said.

“People should take steps to ensure the safety of their personal information,” Cardin said.