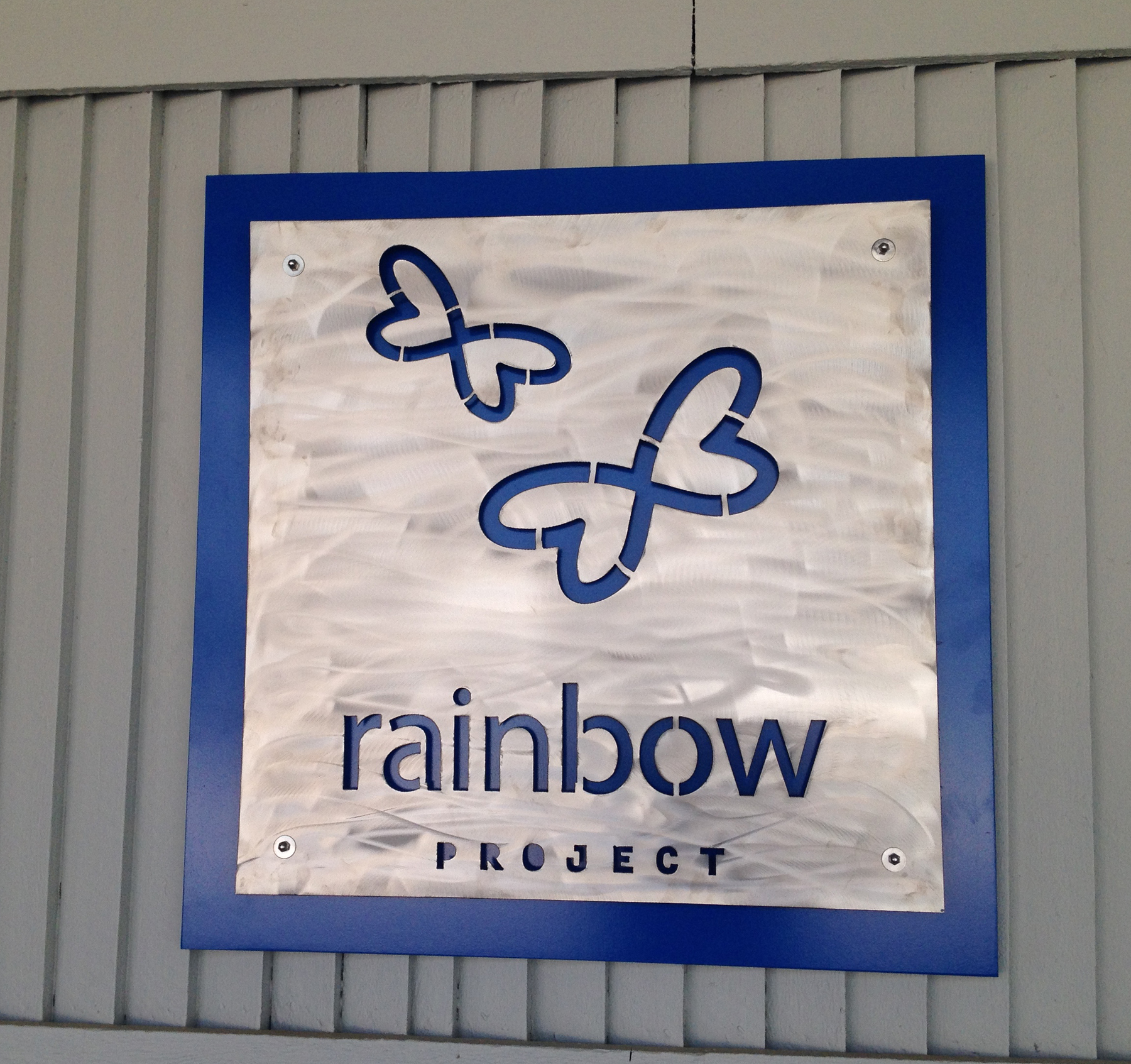 The Rainbow Project in Madison is taking a different approach to treating children who have experienced trauma.

The Rainbow Project’s main goal is to work with young children and families by helping them overcome the effects of exposure to trauma — like abuse, neglect or witnessing domestic violence. Their hope is to help children better interpret their narrative and develop coping mechanisms. 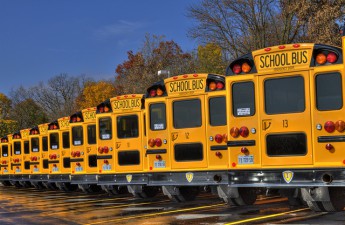 Samantha Burr, Rainbow Project therapist, said they uphold a more “holistic approach,” where they work with caregivers and teachers. This is different from a more “traditional approach” of clinic-based psychotherapy, in which kids see a therapist for an hour a week.

“Our work is a lot more creative,” Burr said. “We have a lot of play, art and storytelling in our intervention so it’s not like your traditional sit-down and talk kind of therapy.”

The project started in 1980 through the Red Caboose Day Care Center with a grant from the Department of Justice, said Darren LeCount, Rainbow Project clinical manager. At the time, the daycare was noticing intervention programs for kids whose parents were domestically violent were not successful.

Though children also receive clinic-based psychotherapy, the project advises caregivers and teachers based on the individual child. They learn how to interpret their child’s behavior to see it through a “trauma lens.”

LeCount said they coordinate with a school or daycare center because there can be triggers in environments where children spend the most time.

“We are trying to figure out what behaviors are reactions to the trauma versus maybe something else,” LeCount said.

The process begins by forming a trusting relationship with the child and their primary caregivers, LeCount said. While doing that, they are also completing an initial assessment by talking to multiple sources close to the child who can describe the child’s experiences and behavior.

From there, the child is slowly worked into the treatment process, which looks to develop skills around feeling identification and expression and coping with stress and anxiety, LeCount said. Staff then work to desensitize the child in a therapeutic environment, helping them understand and reframe the narrative of their trauma.

“They have the ability to put their traumatic experience into more of a healthy context,” LeCount said.

In situations where the child lives with the offender, the project works with parents to ensure there is a reasonable degree of safety and stability at home, LeCount said. When a parent has a substance abuse problem, therapists will talk to that parent about the effects their substance abuse has on their children, Burr said.

“It’s a process and I think it’s important to work with the kid in the context of their families and the other important individuals in their lives,” LeCount said. “Once you intervene early, you can really have a radical, positive impact on a young child’s life.”