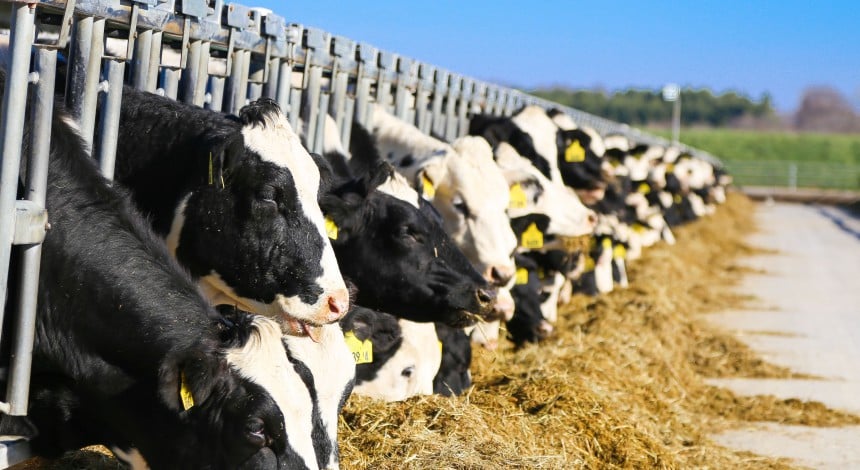 When ratified, the TPP would, among other things, eliminate tariffs on dairy products in countries including Japan, Malaysia, Vietnam and Canada, according to a United States Department of Agriculture Foreign Agricultural Service report.

The Wisconsin report states that the partnership would open up trade access to 500 million consumers in the 11 countries in the agreement. Mark Stephenson, director of UW Dairy Policy Analysis and the Center for Dairy Profitability, said most of the growth available to the U.S. dairy industry comes from export sales in emerging economies, where members of the the growing middle class use newfound wealth to purchase better quality foods. 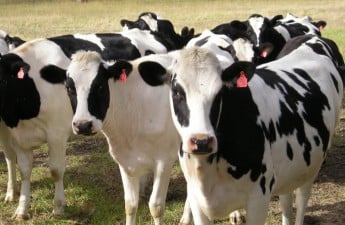 Trans-Pacific Partnership could lead to an increase in American dairy exportsAn international trade agreement may expand trading opportunities for America’s dairyland, but some experts say the total impact will be Read…

But Kara O’Connor, Wisconsin Farmers Union government relations director, said world markets have changed and many of the countries that the TPP looks to open trade with are now able to produce enough milk and would not want to import from the U.S.

According to Wisconsin Farmer Union’s study, many Wisconsin dairy farmers also believe that trade agreements like TPP do not take their opinions into account, Gabe Chapman, Wisconsin Farmers Union dairy survey analyst, said. Some are afraid that passing TPP could lead to their “voices being silenced” even more.

“The prospect of engaging in a desperate competition with countries that are even more desperate to get rid of their own surplus doesn’t sound like a promising future for a lot of Wisconsin dairy farmers,” O’Connor said. “Their skepticism is born of the reality on the ground.”

A main motivator for opening up trade with other countries and possibly placing domestic producers in a more competitive market is allowing easier trade for other products.

These products include technological devices like smartphones. Though they require a lot of labor to produce, laborers assemble them more cheaply in these countries.

Stephenson said some of the political resistance to the TPP could come from the perception that America has given up too much in previous trade agreements.

“I’m not sure that’s true,” Stephenson said. “Obviously, you have to give up something, and hopefully what you gain is more than what you lose.”

He said some industries will gain an economical advantage and some will lose it, but most economists think less restrictive trade ultimately benefits everyone.

O’Connor said the idea that less restrictive trade will lead to more benefits is an illusion. She said the TPP is “oversold,” and dairy farmers might never receive the benefits they should be getting.

“Results of this study clearly show that Wisconsin farmers don’t think this deal is ready for primetime, and I think a fair summary would be that they’d ask Congress not to go forward with it,” O’Connor said.

O’Connor said if TPP does pass, then Wisconsin dairy farmers could push the Congress to come up with different strategies and agreements.