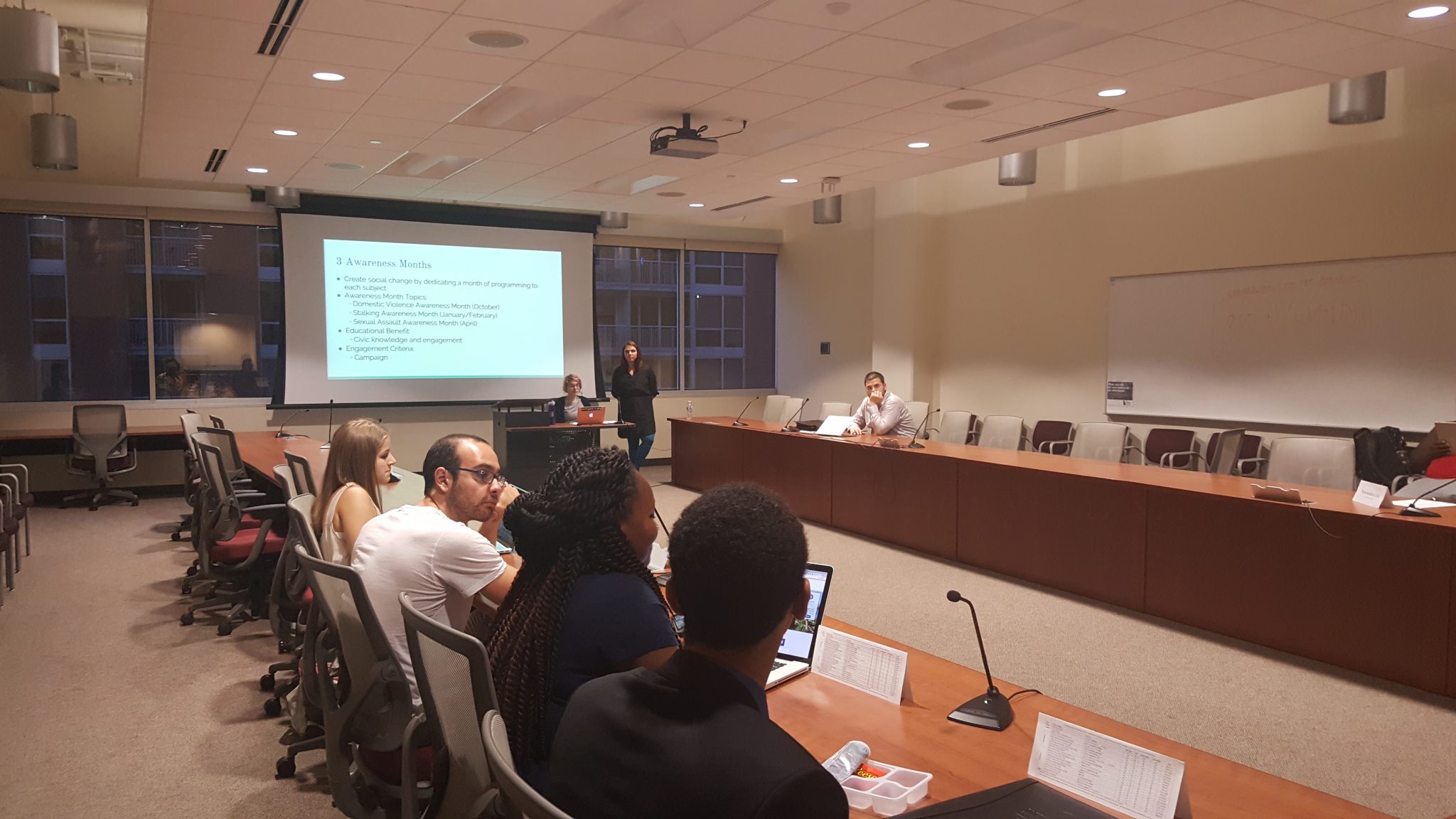 Cole, a prominent student activist, tendered his resignation to the committee citing physical and mental strain in a letter.

Cole, who did not attend the meeting, said in the letter he was resigning from the committee because of the “damaging toll on [his] academic standing, mental health, personal relationships and public image.”

His resignation comes about a week after a petition began to circulate that sought to trigger a recall election to unseat him. ASM members actively shared the recall petition, but it remains unclear whether the required number of signatures was reached before Cole’s resignation.

SSFC Chair Colin Barushok said the resignation only affects his position on the finance committee and that it remains unclear whether the letter is enough for him to formally resign from ASM as a whole.

In the letter, Cole expressed a desire to resign his position within both the finance committee and as a representative of Letters and Science in student government.

Also during the meeting, SSFC unanimously approved an amended $52,000 Working Class Student Union budget for the fiscal year of 2017-18.