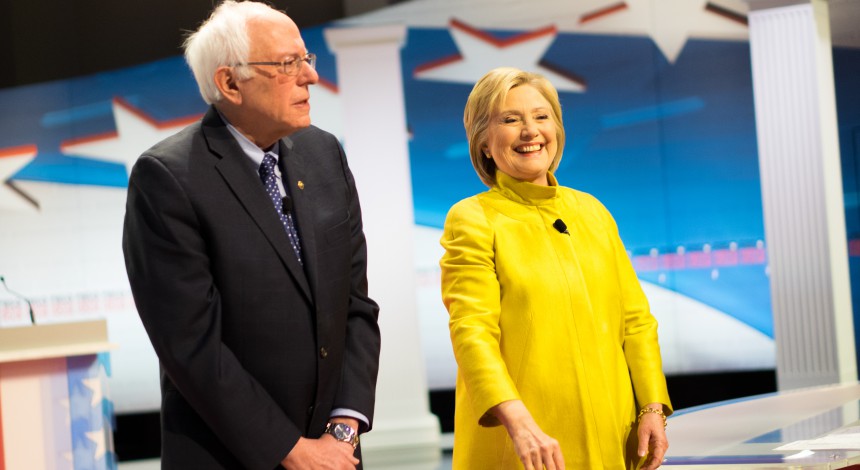 Students and faculty discussed topics pertinent to the upcoming election, such as current legislation and the treatment of women in politics.

Jane Collins, a UW professor who studies gender and policy, discussed legislation that affects women and how the election could have an impact on the direction of women’s rights.

“A new crop of political figures at all levels — in the White House, the Congress and the state houses — will have an opportunity to shape work-family policy in a lot of different ways,” Collins said.

Current legislation such as the Lilly Ledbetter Act, which protects women from sex-based wage discrimination, and the Paid Family Leave Act have major effects on women today, Collins said. She said platforms of current political candidates can change these specific pieces of legislation and many others like it, and she stressed the importance of knowing what each candidate stands for before people vote.

Jenny Higgins, an expert on women’s health at UW, discussed statistics on contraceptives and abortion and the influence politicians can have on these topics.

“Since Roe v. Wade there have been a little over a thousand state abortion restrictions and about a quarter of those have happened since 2011,” Higgins said.

Hyde said she hopes students understand the importance of their vote in elections as it can have a ripple effect and make changes in many more areas than initially expected.

“It’s not only about the president who’s elected, but then the advisors and appointees,” Higgins said.