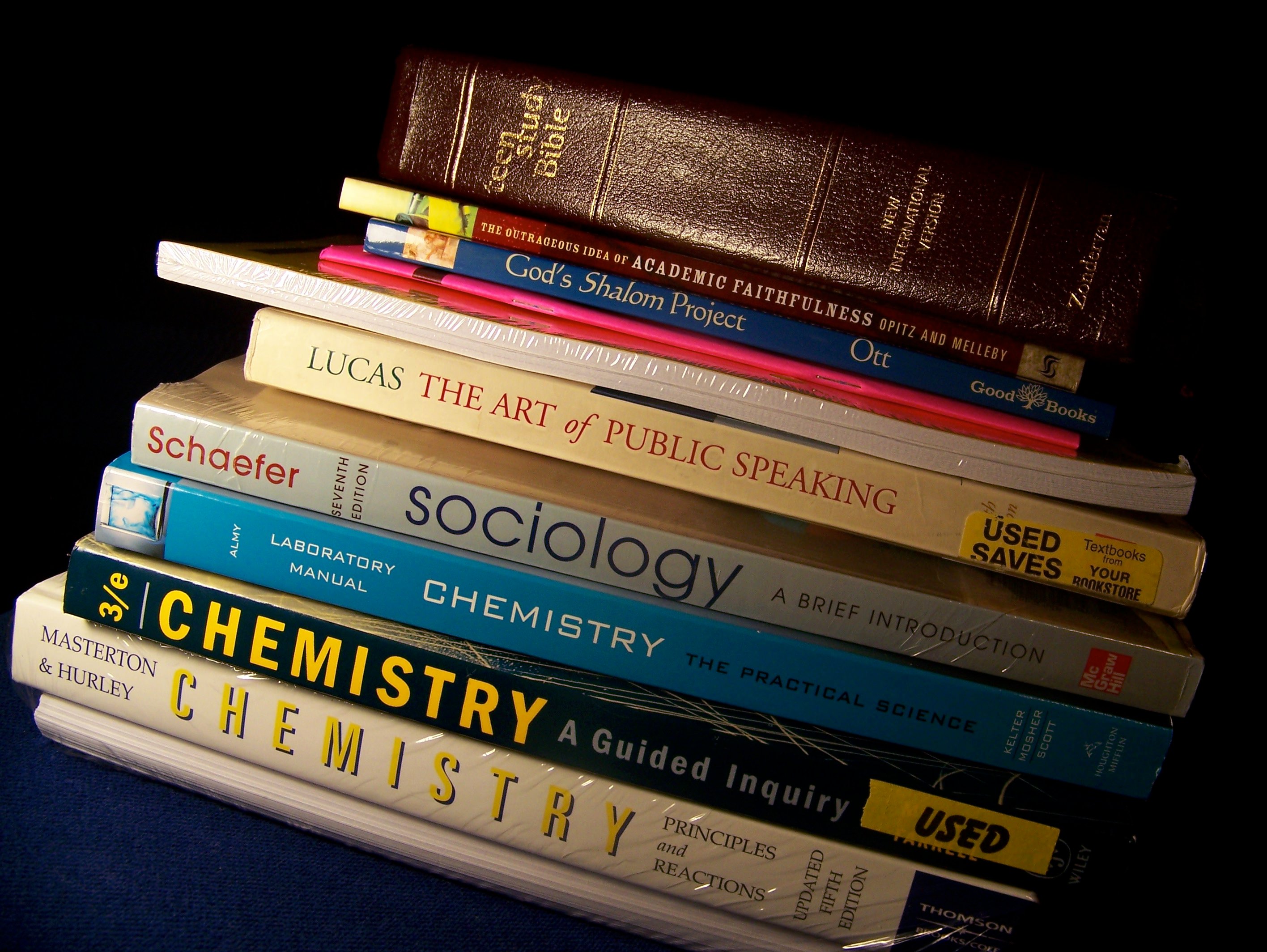 James Loewen, author of “Lies My Teacher Told Me: Everything Your American History Textbook Got Wrong,” presented his research on “sundown towns” and errors in textbooks Monday as part of the Hilldale Lecture Series.

Loewen became interested in looking into textbooks after he started teaching at Tougaloo College, a historically black college in Mississippi.

Loewen said he asked his students about the reconstruction period after the Civil War and they completely misinterpreted all of the information.

“I sat there stunned at my students didn’t know any of this and in fact knew the exact opposite of all this,” Loewen said. “How could this happen?”

After going to specific schools and looking at how teachers taught, Loewen decided to work on his own textbook about Mississippi history with a group of scholars. Ultimately, the book was rejected by the Mississippi Textbook Purchasing Board causing Loewen to file a court case, which ruled in his favor.

One of the biggest focuses of his research are “sundown towns,” purposefully all-white towns in the US. He said the peak year for sundown towns was 1970.

He said he originally thought there were about 50 sundown towns across the country, but in his home state of Illinois alone he has found 507.

Loewen said textbooks will often not include events that weren’t American success stories. 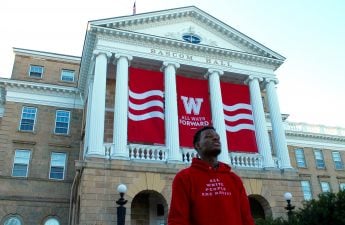 For example, he said the treatment of Japanese people during World War II was not in textbooks until after the Civil Liberties Act, which apologized and paid reparations to survivors on behalf of the government.

To this day, Loewen said racism in history textbooks is an area that needs improvement.