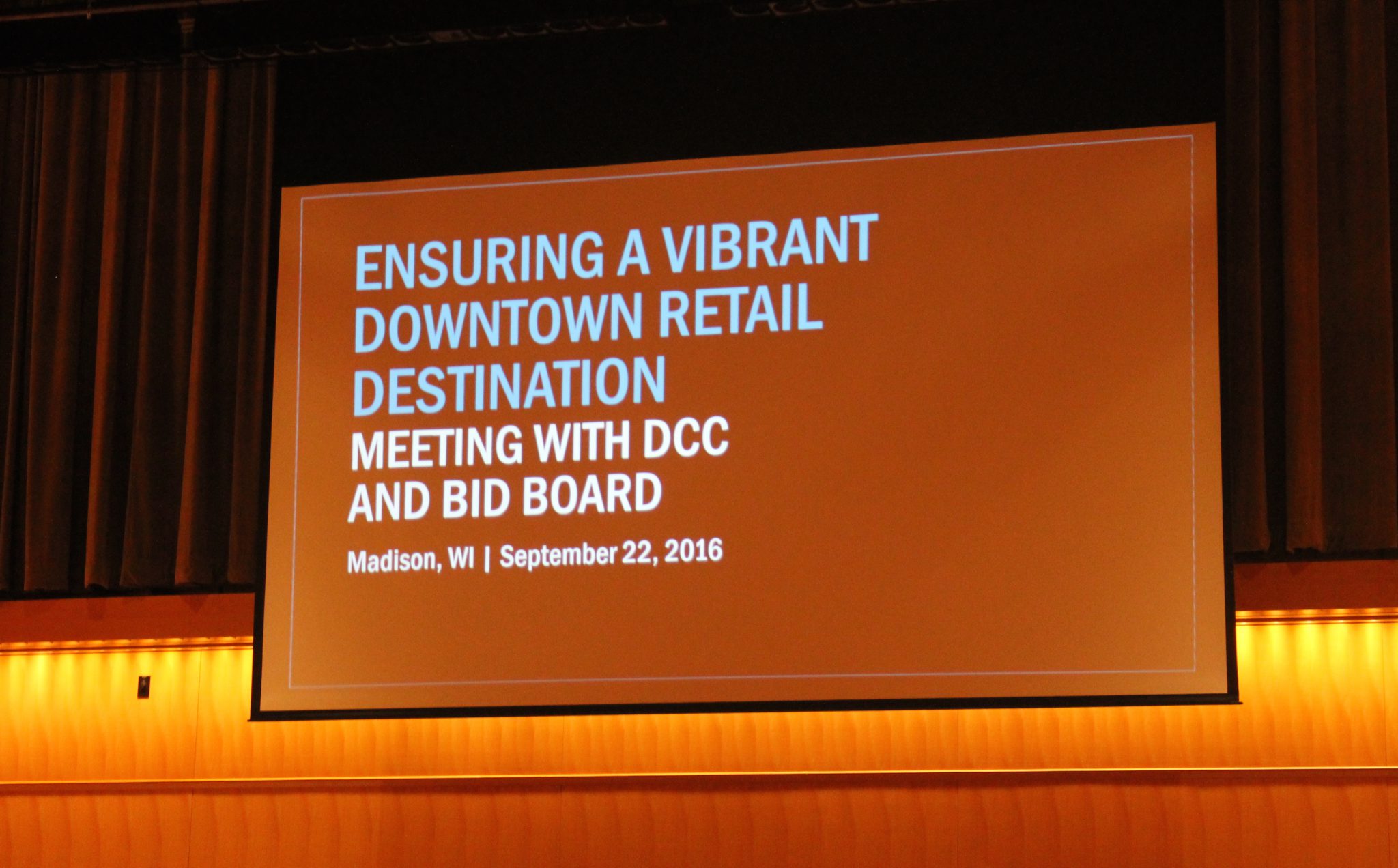 The results are in: State Street has some work to do.

After five months of analyzing the state of retail on the one-mile downtown stretch, Tangible Consulting Services, a Minneapolis-based consulting firm, released its preliminary results of the downtown area’s current market to the Downtown Coordinating Committee Thursday evening.

Using an analysis of the downtown area, responses from shoppers and other communities with similar retail districts, TCS reported that the downtown Madison area has an existing vibrant retail environment, but there is room for improvement. 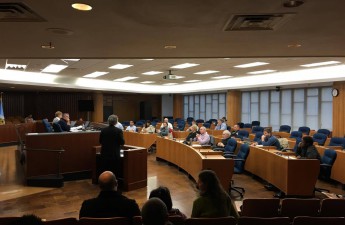 Among the various recommendations put forth by TCS are that the Downtown Coordinating Committee should focus on retaining and strengthening a walkable, fine-grained and locally-owned downtown district.

One of the biggest issues TCS found was the limited amount of space shoppers have on the historic State Street. To promote a more comfortable, walkable area, TCS recommended widening pedestrian zones.

City Council has previously considered widening the pedestrian zone, Ald. Mike Verveer, District 4, said. While it was not mentioned in the report, the council is considering a pilot program where busses are removed from one of the blocks of State Street to see what impact it has on the downtown experience.

Other members at the meeting recommended setting up pedestrian counters to measure the activity of State Street. 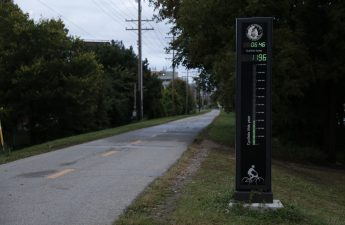 “Most of these recommendations are long term as opposed to short term,” Verveer said. “We hope to have a deliberate implementation strategy.”

Along with expanding the space on State for shoppers, TCS felt that Madison should look into expanding retail presence.

One suggestion that was well received among participants was promoting more micro-retail shops, such as permanent kiosks on the street. While State Street is well-known for its food trucks, attendees of the presentation felt it would be best to have more kiosks that sold retail items such as scarves or home-made goods.

While the downtown district should look into bolstering its retail presence, it should also aim to diversify it, Thomas Leighton, TCS owner and principal, said.

“It’s important to create a mix of different businesses that is inclusive to all target consumers,” Leighton said.

In creating a different mix of businesses, TCS also recommended that they be locally owned. Rent for stores should be kept reasonable, Leighton said, and he recommended finding ways for business owners to purchase their own real estate.

But while there is a lot of new paths for the downtown district to explore, there are also some that need to be fixed.

Parking was one of the biggest issues TCS found in the report. To combat the difficulty in finding parking, Leighton recommended developing a parking app and starting a voucher program with participating businesses.

Along with parking, the report revealed a deep-rooted issue in the Madison community: loitering and panhandling from the homeless population.

“This is a bigger issue than retail,” Leighton said. “It’s deeply systematic.”

To reduce the problems surrounding loitering and panhandling, the report recommended utilizing public spaces for constructive issues. Whether it be hosting a karaoke night on a sidewalk cafe or increasing police presence, creating a friendly atmosphere is important to retaining and strengthening the retail district, Leighton said.

Key city staff members will be meeting Friday morning to discuss each of the individual recommendations and start talking implementation with TCS consultants.

The final report will be presented to the public Oct. 20.