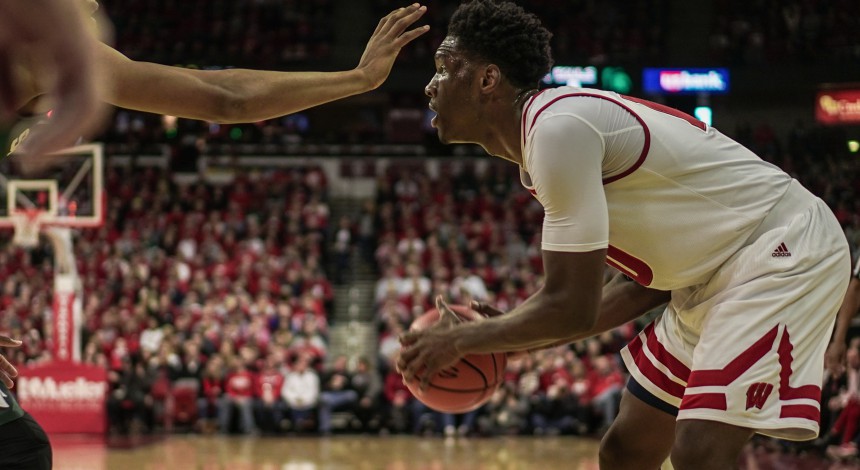 Racism towards black people isn't getting "worse", it's getting filmed and shared for all to see what actually goes on. #BlackLivesMatter

The tweets come as unrest in Charlotte, North Carolina  stretches into its second day after a police officer killed an unarmed black man while his hands were raised. Another black man has since suffered a gunshot wound during the protests and is in critical condition.

No they don't. They want their lives to matter. It's in the name of the hashtag. https://t.co/zyU8FXpsnB

A previous version of this article incorrectly said the another man had been killed during the Charlotte protests. The City of Charlotte has since clarified he is in critical condition.