Nearly a decade after Hurricane Katrina devastated New Orleans, Wisconsin residents have headed back to Louisiana to assist victims of the southern floods.

The southern region of Louisiana has experienced an equivalent of 7 trillion gallons of water in rainfall, and the Wisconsin chapter of the American Red Cross has sent a total of 46 volunteers to assist flood victims.

Wisconsin volunteers in the area have offered a variety of different services and resources, such as going door-to-door to assess the damages in the affected areas and speaking to victims one-on-one, Tom Mooney, chief operating officer and chapter executive for the American Red Cross Southwest Wisconsin Chapter, said. 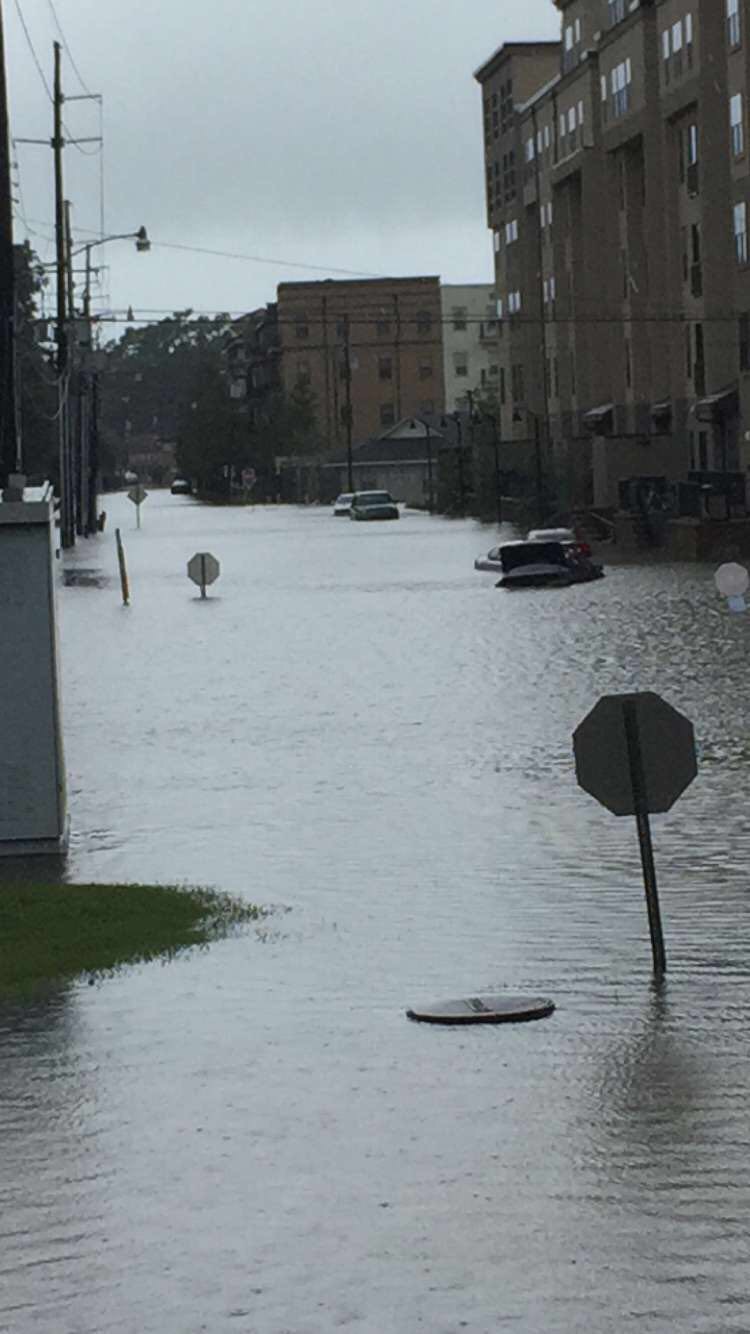 When the tragedy first struck, Mooney said the response from the Wisconsin chapter was “unbelievable.” With a minimum deployment of two weeks, at least 15 to 17 residents in the area flew out to Louisiana within the first week of the floods, he said.

While the volunteers can’t make the damage go away, they help make the heartbreak a little less, Wisconsin volunteer Barbara Behling said. Having helped with flooding in the northern Wisconsin area before, Behling was ready to help out in Louisiana when the Red Cross posted for volunteers.

“When you go down there, you’re in the muck of the mud together,” Behling said. “When you finish your job, you feel rewarded and that you accomplished something greater than yourself. You come back with new skills and friends for a lifetime.”

Behling, along with other Wisconsin volunteers, were trained locally and have assisted in similar natural disaster cases around the state. From house fires to tornadoes, Behling said Red Cross provides citizens opportunities to help even back at home.

This training came in handy in Louisiana, where there were hundreds of people in shelters in the first couple of days, Behling said. Within the first week, at least 10,000 people were living in 50 Red Cross shelters, Mooney said.

A majority of the work has been focused on providing resources for the affected persons. Along with the shelters, volunteers help distribute food, clothing, comfort kits and cleanup kits, he said.

“When you have a disaster, you lose physical things like your home, treasures, animals, life … people have a hard time coping with the loss,” Mooney said. “Professionals will talk to them about loss — the emotional side of it.”

Moving forward, Kenneth Potter, University of Wisconsin professor of civil and environmental engineering and expert on flooding, said it’s important to identify the vulnerabilities in these areas. Once these risks are identified, Potter, a Louisiana native, said it will be possible to come up with potential solutions.

The Gulf Coast and Eastern sea board are vulnerable to hurricanes — it is simply part of their geography, Potter said. Having served on a national research council committee after Katrina, Potter said we can’t solely rely on levees to prevent future flooding in that region.

“We have the best capacity for understanding the elevation of lands than we’ve ever had,” Potter said. “We have all of the engineering tools in terms of computer models and information on elevations, so it’s easily within our engineering capacity.”

While improving infrastructure in vulnerable regions is a potential solution, it is not the only one. For people living in at-risk areas, it’s ideal to find other places for them to live, which Potter called “politically challenging,” but something that should be considered.

In the mean time, organizations like the Red Cross provide citizens the opportunity to volunteer both locally and nationally to assist affected areas, Behling said.

“[Volunteering] is something you intrinsically feel good about. You’re literally helping a stranger in need, who ends up being like a friend,” Behling said. “That is pretty powerful when everyday you wake up and you get somebody food to eat, a shoulder to cry on and you really help them get back to a new sense of normal.”