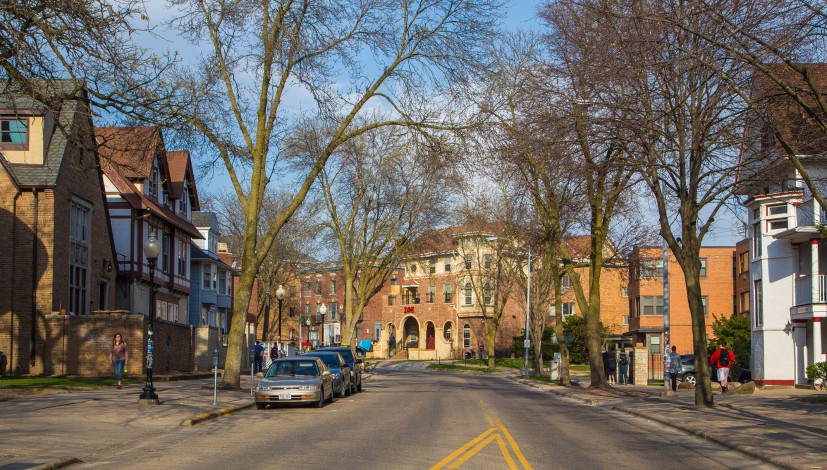 Madison Police arrested a 16-year-old Madison resident after he and two other suspects were stopped mid-robbery at the University of Wisconsin Kappa Sigma fraternity house on 124 Langdon St.

Monday evening, a UW fraternity member tackled and held down one of the three suspects after he and his girlfriend came home to find a burglary in progress. The woman was able to disarm the suspect, who had been carrying a knife clipped to his belt.

MPD officers later took the suspect into custody and checked the four-level fraternity house to make sure no one else was still there. The other two suspects fled before MPD arrived.

The teen who was arrested had a number of suspicious items on his person, most of which were found in his backpack. Police found him in possession of five knives, a lock picking set, a fake driver’s license and several items that had likely been stolen, including a debit card. 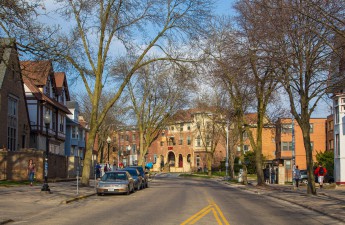 Typically, these burglars enter through unlocked doors, DeSpain said. In this case, one of the doors was left unlocked, so it’s likely the suspects got into the home through that door, especially since there was no visible sign of forced entry, he said.

The two other suspects are still at large. Neither the UW fraternity member nor his girlfriend got a good look at them, but they are likely younger teenagers around the high school age, DeSpain said.

The detained teen has been arrested on tentative charges of burglary, possession of burglarious tools, carrying a concealed weapon, disorderly conduct, curfew violation and underage person carrying an ID that’s not theirs. Because he is a minor, he is being detained at the Juvenile Reception Center.