The 27-year-old Madison man, Raynarldo Glenn, was armed with several weapons and driving around looking for officers, according to an MPD incident report.

In his live video commentary, Glenn claimed to be a brother of Tony Robinson, a 19-year-old who was killed in an officer-involved shooting in Madison more than a year ago, MPD spokesperson Joel DeSpain said.

MPD confirmed Glenn was not a blood relative to Robinson, but based on the live streamed videos, revenge for the death of Robinson was a potential motive, DeSpain said. According to the incident report, Glenn was headed to the location where Robinson was shot and planned to shoot the first police officer he saw. 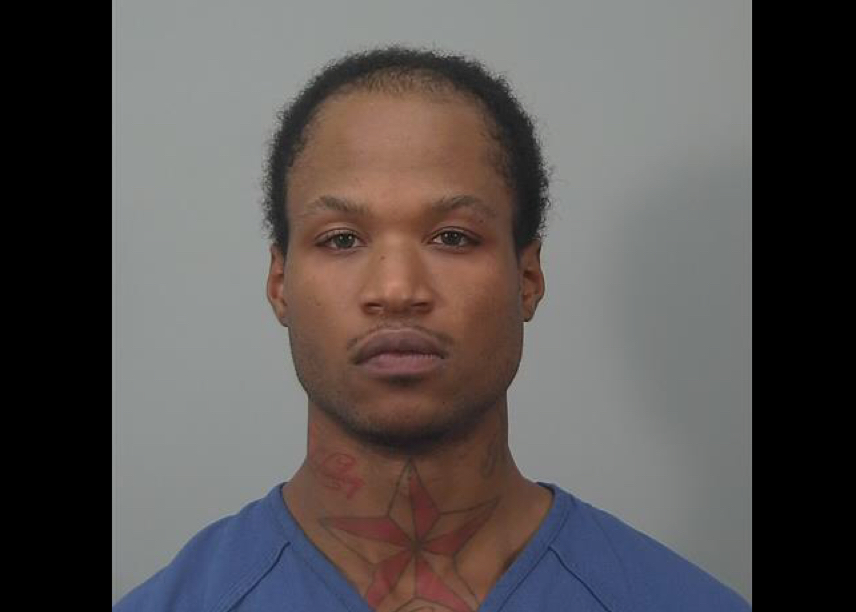 DeSpain said there have been a number of threats against police officers these days, and Glenn seemed to be ready to follow through on his social media posts.

MPD received several warnings throughout the day from people across the country who saw the live streams, DeSpain said. They were first warned by an officer from the New York Police Department who happened to see the videos when he was off duty.

After MPD had been warned, Glenn approached MPD officer Greg Rossetti, who was sitting in his squad car near the entrance of Meriter Hospital in Madison, DeSpain said. Rossetti was aware of Glenn’s intentions, according to the incident report. Rossetti was able to talk to the suspect and arrest him without incident. MPD later determined there were two BB guns and one knife in the car, DeSpain said.

“Whether this individual is inclined to make further threats in the future, I can’t predict that,” DeSpain said.

Dane County Sheriff’s Office spokesperson Elise Schaffer said Monday Glenn was still in custody in the Dane County Jail. She said he will remain there until his initial court appearance.