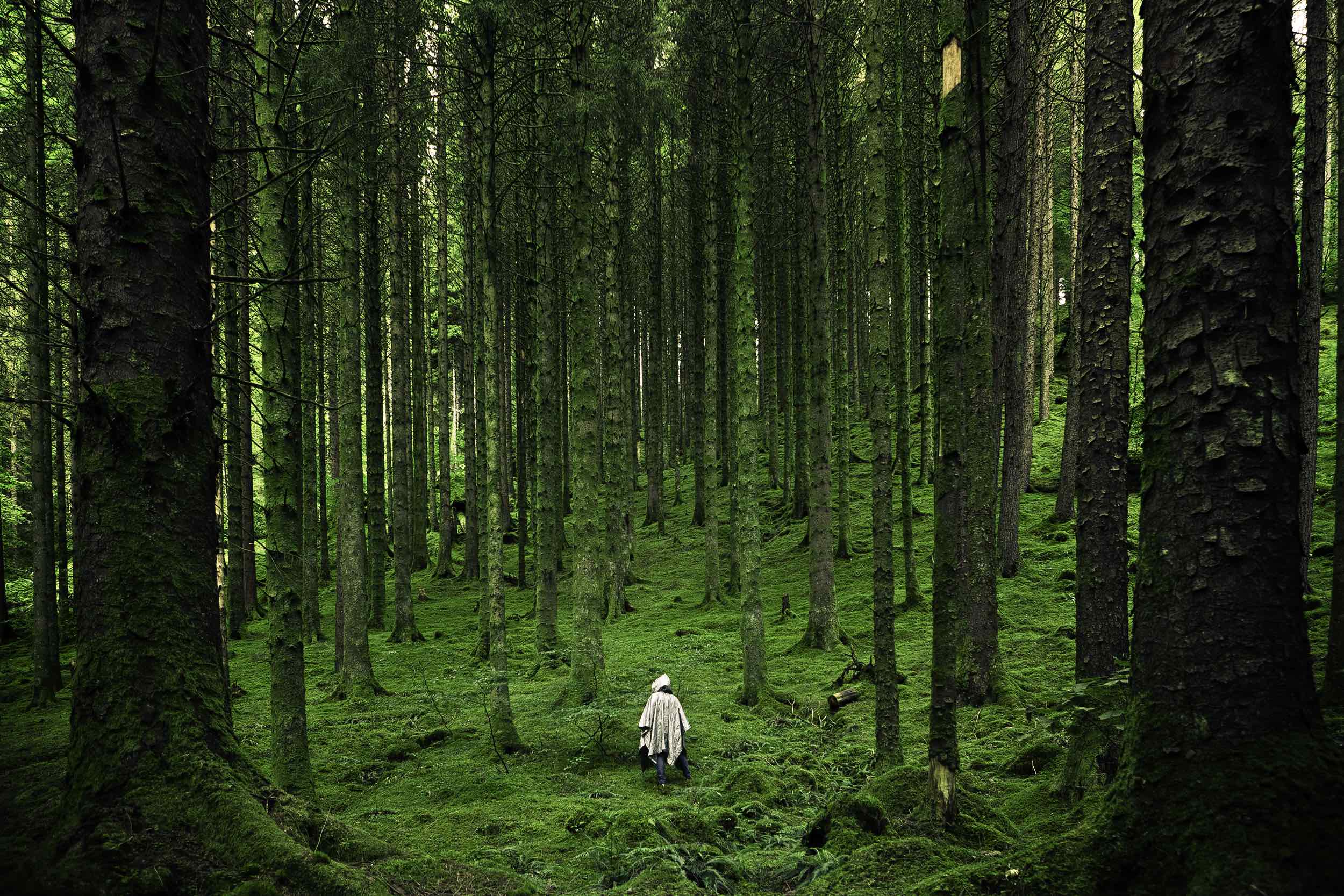 Summer in Wisconsin means hiking, camping and time spent outdoors, but it also means an increased risk of Lyme disease. Here is what University of Wisconsin students need to know to stay safe and avoid infection in the coming months.

Lyme disease is caused by a pathogen and is transmitted to humans via deer ticks that carry it, according to the Centers for Disease Control.

These ticks are most commonly found in woody areas like forests, which is why people who hike or camp are more likely to pick them up, Susan Paskewitz, University of Wisconsin entomology professor, said. But they can also be found anywhere outdoors, so there is always some risk of picking them up.

Changes in deer tick populations also make a difference in the number of reported cases, Paskewitz said. Large numbers of ticks have been moving to areas where they were not present before. Many of these tick species infect people when they are young and tiny, which makes them harder to catch, she said.

“They’re quite sneaky that way and they get on you and infect you without you noticing,” Paskewitz said.

The chief symptom of the disease includes swelling around the bite of an infected tick. This turns into a reddish, circular rash and can be accompanied with other symptoms like fever, Miller said. These symptoms can appear any time between three and 30 days after the bite.

“That is why taking precautions to avoid tick bites is so important,” Miller said.

DHS recommends people use tick repellants whenever they go hiking or are in tick-prone areas, Miller said. If a person finds a tick on their skin, they should use a pair of gloves or tweezers to gently remove it. People should not try to crush or squeeze the ticks’ bodies in case any infected fluids escape and touch human skin.

Paskewitz said performing regular tick checks, especially in shoes and pants, is important if one is going in a tick-prone area. People should regularly checking their head and back.

People who go hiking or camping should stick to staying on a hard path if possible, as tick encounters are less likely there, Paskewitz said. People should always shower and scrub their body after going into tick-prone areas, she said. If someone finds a tick and get sick, they should visit a doctor for further advice.