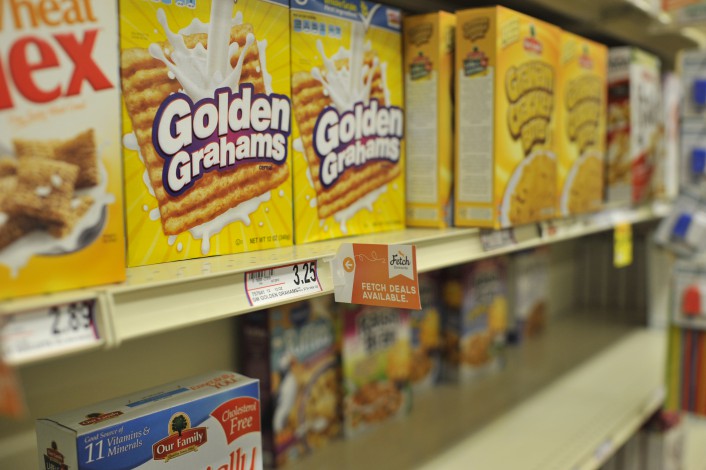 Gov. Scott Walker, along with 11 other states, signed a letter Monday, supporting a federal bill that would give Wisconsin the right to drug test people receiving food stamp benefits.

Under current federal law, states are prohibited from testing food stamp recipients for drugs unless they are felons convicted for drug abuse, Tussler said. Walker introduced a bill last April to include all food stamp recipients, but was unsuccessful. He now looks to push his old bill forward through Aderholt’s federal bill.

Tussler said drug testing would be unnecessarily costly for the state government. States like Utah and Missouri have spent roughly $25,000 and $490,000 implementing the drug tests, only to find that just a small fraction of food stamp recipients failed them.

Drug testing requirements would also hamper Food Share, Wisconsin’s own food stamp program, because it would add an extra barrier to food stamp applications, Tussler said. States are not allowed to add these extra barriers under federal law.

“It’s an expensive venture that is quite frankly mean spirited,” Tussler said. “I think it’s very important for the governor of our state to understand the U.S. Constitution.” 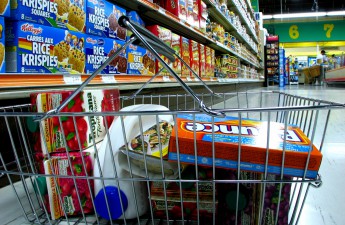 Walker said in a statement implementing drug testing requirements would encourage recipients with substance abuse to be more independent. He said it would mandate training such recipients and give them a proper job that could help them in the long run.

Walker is currently working with Aderholt to push forward the federal legislation.

The Wisconsin Department of Justice did not respond to request for comment.