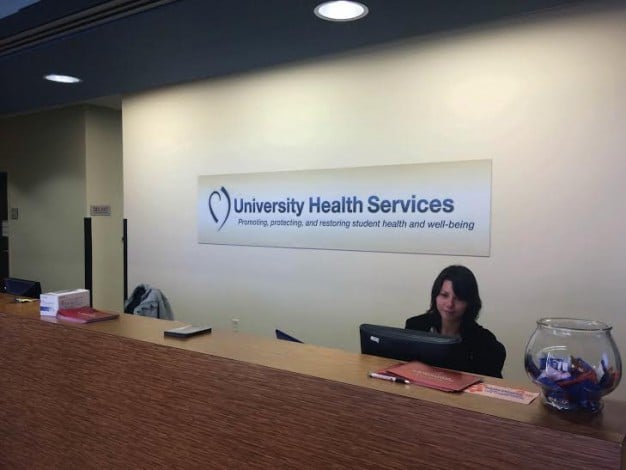 It’s the number one determinant of a student’s academic success, and an even better predictor than the ACT or SAT of a student’s likelihood to do well in college and graduate — it’s the measure of students’ mental health.

A National College Health Assessment survey conducted in 2015 found that in the last 12 months, approximately 56 percent of college students experienced overwhelming anxiety, 34 percent experienced depression to the point that it was difficult to function and 9 percent seriously considered suicide.

Some studies have suggested however, that depression and anxiety were found to be disproportionately higher among minority populations. High rates of isolation and and socioeconomic disadvantages among minority children were found to have significantly harmful effects on their mental health.

On a campus where only 2 percent of the student population is comprised of students of color, students that do not fit into majority groups on campus may feel isolated from the lack of diversity and inclusion, Kenneth Cole, Blackout movement leader said in an email to The Badger Herald.

Due to this isolation, minority students may feel the added pressure of not being able to fit in with the homogenous population of campus, in addition to the pressures of school a typical college student may experience — a fact that can be especially harmful to these students’ state of mind, Cole said. 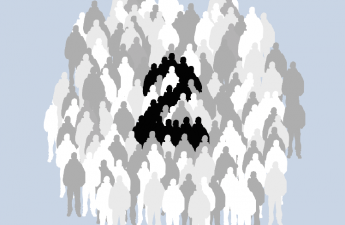 For many people who have never experienced mental health problems themselves or had someone they know suffer from mental health issues, mental health can be a difficult issue to understand, Madison Czerwinski, UW National Alliance on Mental Illness spokesperson said.

While a person with a thermometer may prove they have a high fever, or a person in the hospital with a low white blood cell count can demonstrate their sick, a person with a mental illness like depression or anxiety can’t physically demonstrate they are sick— a concept that is hard to grasp for some people, Czerwinski said.

“Mental illness is an illness, and it’s very common — those are two things that people just don’t seem to understand,” Czerwinski said. “You aren’t just crazy, you’re not out of the ordinary, it’s something a lot of people go through.”

For students of color who may face the injustices of not being able to fit into the majority population on campus, their college experiences do not necessarily fit within the standard college experiences their majority counterparts may have — including some of the difficulties they face, Cole said. 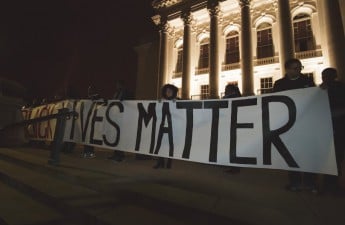 Moving forward: Blackout leaders discuss increasing inclusivity, accessibility on campusAfter mobilizing to protest racial issues on campus in 2015, students have combined their efforts to work alongside the university to improve diversity Read…

Cole said a first generation Latina college student, for example, may not be able to access the mental health services she needs because there may not be a health specialist who understands the difficulties she may face in her situation.

Similarly a black male called a derogatory name for the first time on campus may need access to a health specialist who understands this as well, he said.

“Underrepresented experiences matter just as much as the standard,” Cole said. “We need to hire mental health professionals to accommodate these experiences.”

But to better “reflect” the students UHS serves, faculty and staff are being added to these programs that may be more representative of students, like students of color, that face a variety of different issues that affect their mental health, Oakley said. 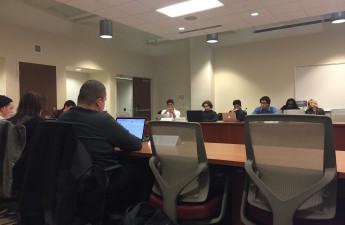 In addition, Oakley said UHS hopes the additional faculty members will allow for students to access four to five counseling sessions a week, rather than have sessions spread out over the course of several weeks.

Though a budget was approved, Oakley said the services UHS provides will not change immediately. It will take some time before UHS will be able to fully implement these changes.

Cole said additional changes should also be made to The Posse Program, People Program, Power Knapps, Chancellors, CeO and First Wave. Each, he said, should be funded to provide a mental health professional or receive additional funding to the health services they already provide.

While many students have joined mental health awareness programs and organizations like UW NAMI, Czerwinski said there are still a majority of individuals on campus that have a fundamental lack of understanding about mental illnesses.

Czerwinski said the amount of students she believes do not have a fundamental education about mental illness is “shocking.” Especially, she said, considering the high rates of depression and anxiety college students suffer from.

Oakley also noted that students that have used UHS’ services have said it has helped them stay in school or perform better academically.

Czerwinski stressed the importance of students reaching out to others when they feel depressed or have severe anxiety.

“It’s really not shameful in any way to be asking for help,” Czerwinski said. “You feel infinitely better when you have a support system.”