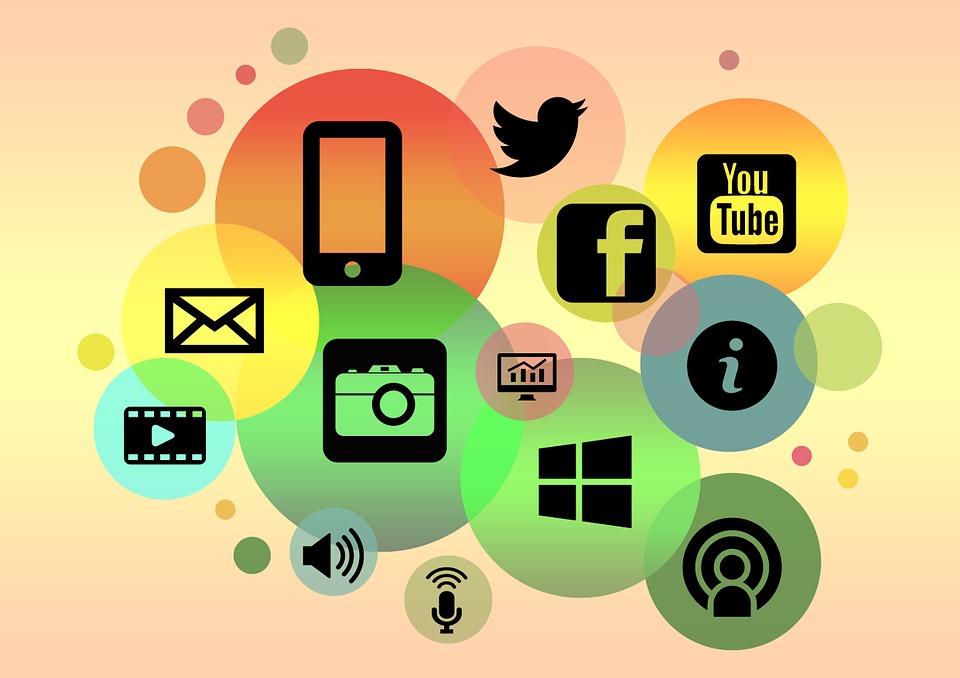 You can add a recent study at University of Wisconsin to the pile of evidence that you’re not as good of a person as you think you are.

UW professor Catalina Toma surveyed both college students and a generalized sample of American adults to determine how they felt about Internet users.

Most of the people surveyed believed it was possible to tell when someone was lying face-to-face by paying attention to non-verbal behaviors. Liars tend to avoid eye contact, stutter or fidget, which indicates that they’re lying, she said.

In general, people believed lying was difficult because they felt that it took more mental resources than telling the truth, Toma said. Since people have more time to reflect on their responses in both email and instant messaging, those surveyed felt it was easier to lie online than in face-to-face conversations.

“People think their peers take advantage more than they do of media features that make it easy to lie,” Toma said. “That’s what’s responsible for this greater gap between the media and face-to-face.”

Don Stanley, a Life Sciences Communications faculty member and business consultant, said whenever a new technology is implemented, society often hesitates to accept it or tends to believe it is changing the way people communicate for the worse.

Television and radio faced similar criticism before being widely accepted by society, Stanley said, and skepticism is expected. He said it should be expected that people will change the way they communicate over time.

“I don’t think [changes in communication are] anything earth-shattering,” Stanley said. “Some people say … society is going terribly downhill … [but] people said the same thing when radio and TV came out.”