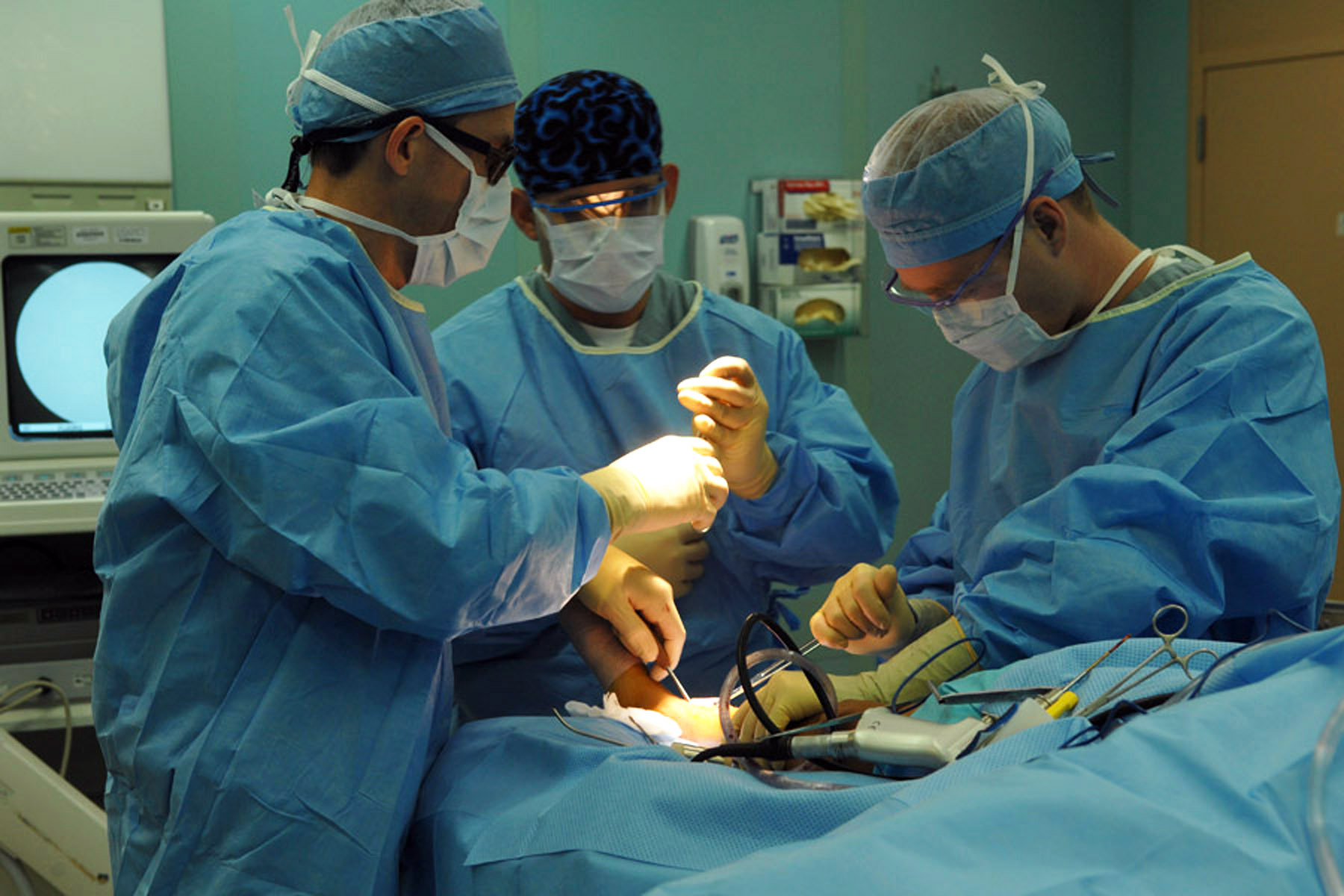 Giving hope to those in need of organ transplants, a bipartisan bill that would give six weeks of unpaid leave to living organ donors passed in the Senate Tuesday on a 88-10 vote.

According to a statement from Sen. Alberta Darling, R-River Hills, co-sponsor of the bill, the legislation would allow organ and bone marrow donors to take a doctor-recommended leave of up to six weeks away from work. The provision would ensure donors recover fully and maintain job security.

Darling said only 57 percent of eligible Wisconsin ID holders have registered to be organ donors and she hopes this bill would encourage more to sign up. Approximately 2,000 people are waiting for an organ transplant in Wisconsin, she said.

“It’s my hope this bill will encourage more people to be living donors and raise awareness for the issue,” Darling said.

According to the statement, Darling’s husband passed away while waiting for kidney and pancreas transplants. She said more than 120 living organ donations took place in Wisconsin in 2015.

Dixon Kaufman, chief of University of Wisconsin School of Medicine and Public Health’s transplant division, said organ donation is a “heroic” action and can be “emotionally uplifting” for donors, especially if they are donating organs to loved ones. He said with more people donating, others will be encouraged to do so, increasing the overall likelihood that those in need will receive transplants.

Kaufman said six weeks off work is a reasonable amount of time for donors because donors are usually healthy. He said it would be “fantastic” if the bill meets its goals once signed into law.

Sen. Frank Lasee, R-De Pere, co-sponsor of the bill, said in a statement the bill would remove barriers to help save lives.

“Through organ donation and bone marrow transplants, people who are giving the gift of life shouldn’t have to consider whether they can keep their jobs or not,” Lasee said.