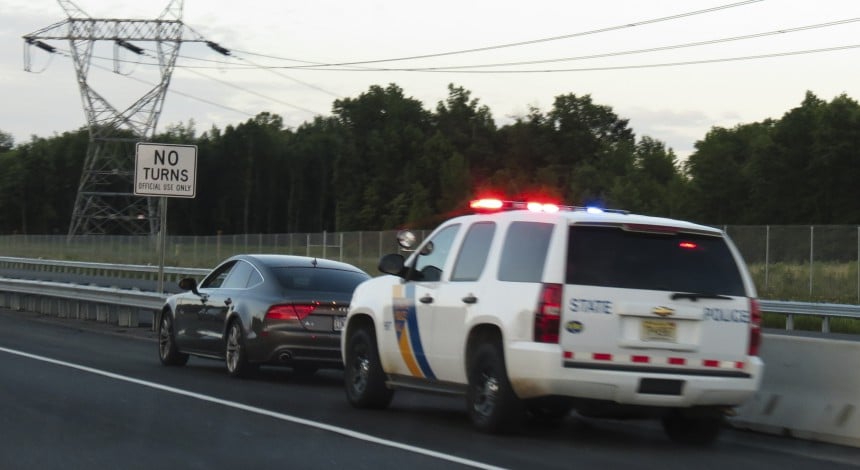 According to the report, the risk of a fatal crash is doubled when BAC reaches .08 percent.

Richard Brown, University of Wisconsin family medicine professor, said Wisconsin has taken steps in the right direction to combat drunk driving, but not nearly enough is being done.

“Everyone in our state agrees we have such a terrible drunk driving problem,” Brown said.

Jenny Rabas, Alcohol, Tobacco and Other Drug program coordinator for University Health Services at UW, said a person reaches their peak buzz at .05 percent. Their thoughts and actions are already impaired at that point, she said, so they shouldn’t be driving.

“If anyone’s going to drink anything at all, it’s best to not be the one driving,” Rabas said. “It makes a lot of sense for me to hear that they’re considering a .05 just because of what we know about that BAC.”

Madison Police Chief Mike Koval said in an email to The Badger Herald that even though evidence shows signs of impairment at .05 BAC, legislators might receive pushback from constituents who feel a lower BAC is unreasonable. He said police work diligently to get more serious drunk drivers off roads.

“Law enforcement already has an abundant pool of drivers impaired by alcohol and other drugs,” Koval said. “If the BAC was lowered, prosecutors would have an easier threshold to meet in obtaining convictions, however, the system is already overwhelmed with the amount of criminal cases that are being intaked on a daily basis.”

Koval suggested an alternative charge for those driving with BACs below .08 percent could be an “OWI-Light” that focuses on assessment and education rather than more stricter penalties.

Mothers Against Drunk Driving said in a statement they appreciate the NTSB’s efforts to combat drunk driving, but support the current .08 BAC standard.

“MADD currently supports the national standard of .08 BAC while also continuing to strongly recommend that those who drink alcohol not drive,” the statement said. 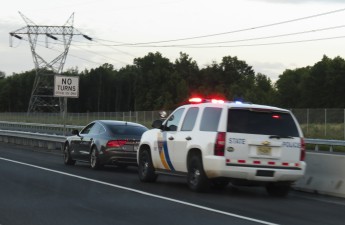 “Five strikes and you’re out”: Legislators crack down on drunk drivingA soon-to-be-proposed bipartisan bill would revoke drunk drivers’ licenses after their fifth incidence of driving under the influence. The period of revocation would last Read…

Brown said the state should require sobriety checkpoints. At the checkpoints police would stop drivers to see if they seem drunk, he said. If the driver appears to be drunk, police could make them walk the line or breathalyze them, he said.

But people opposed to these checkpoints consider them to be unlawful search and seizure, Brown said.

Wisconsin is one of only 12 states in the country that does not conduct checkpoints, according to Governors Highway Safety Association.

“Until we strengthen the penalty for drinking and driving, I don’t think we’re going to see significant changes in human behavior,” Noyce said.