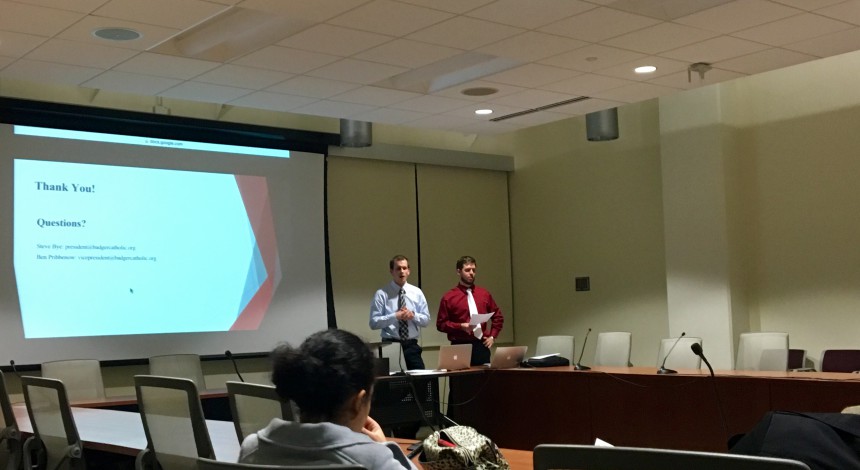 Though SSFC approved APLS’ budget, they sought to find places to decrease the the group’s 2017 budget. Debate among SSFC committee members focused on two of ALPS’ annual conferences.

In 2017, ALPS Student Director Lily Blind said one of the conferences, the Student Summit conference, will be held in Minnesota, so ALPS representatives would be able to drive rather than fly.

By saving money on travel costs, ALPS wanted to increase the number of representatives who could attend the conference. 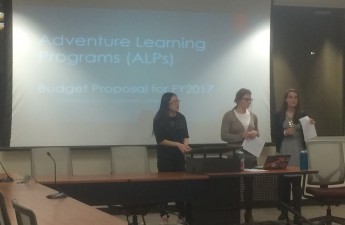 The committee approved funding for one ALPS advisor and one student to attend while cutting costs that would have allowed for the attendance of a second student.

This decision removed $556.67 from the original budget proposal.

SSFC then approved the funding apportioned for the Student Summit that ALPS’ facilitator Hannah DePorter said allows for networking and helps bring new ideas to UW and their organization.

“I think they are so beneficial and crucial, and I think they have really shaped who I am as a facilitator,” DePorter said.

Bye said Badger Catholic is proud of their savings, but is looking to increase its budget by $12,844.25. He said a large portion of the increase is due to staffing and the Associated Students of Madison wage increase.

Bye said the new positions, including a treasurer, are needed to decrease pressure on people holding higher up positions.

Committee Rep. David Morel suggested decreasing hour requirements for the higher up positions in order to accommodate more of the new positions without increasing the costs so much.

In addition, Badger Catholic is seeking an increase in funding to bring in more speakers for some of the programming while decreasing the money currently allocated to advertising and supplies.

SSFC will vote on Badger Catholic’s budget at Thursday’s meeting.