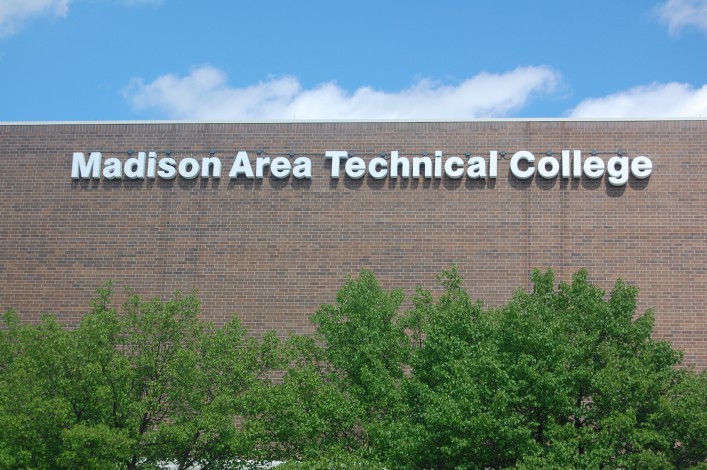 After sending out an informal request to developers, Madison Area Technical College heard back from 15 developers interested in potentially buying the downtown campus.

Madison College sent out the request to get a sense of whether or not there are developers who would be interested in the campus if the college chooses sell it, Cary Heyer, Madison College spokesperson, said.

Madison College is considering selling their downtown campus after a recommendation last spring that called for the institution to sell its downtown campus and focus efforts on their south-side campus.

The Madison College Board of Directors, however, was deadlocked last May on whether or not to sell the downtown campus, stalling the process, Ald. Mike Verveer, District 4, said. 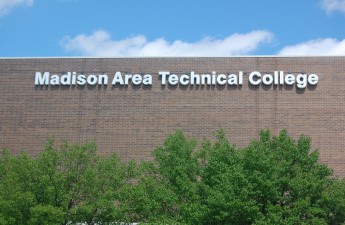 The primary issue surrounding the downtown campus is the need for renovation, Heyer said. The building is aging, and is not set up for “21st century learning,” as it needs to be fitted with modern technology, like fiber optic cables, he said.

“The building is a very old structure, and needs retrofitting that far exceeds the value of the property,” Heyer said. “It would not be very fiscally responsible to do the renovations.”

The cost of the renovations are estimated at around $30 million, but the value of the property is between $12 and $15 million, Heyer said.

The downtown campus is ideal for many individuals who commute, because the majority of city buses have stops very close to the campus, Verveer said. There is also a large parking garage nearby, making it convenient for car-commuters as well, despite parking issues downtown.

Additionally, by removing the downtown campus there would be fewer opportunities for students to take advantage of resources that both Madison College and the University of Wisconsin provide, Verveer said.

“There’s a lot of energy with both the institutions downtown,” Verveer said. “Now, students can go between UW and Madison College — it really would be an awful shame if they closed the downtown campus.”

In order to hear concerns from both the public and city government, Madison College is continuing to engage the community through public discussions.

The next discussion will be held Dec. 15.

In spring, the Board of Directors for Madison College will meet several times to hear public comments and discuss the recommendations before coming to a final decision about the future of the downtown campus on May 4.