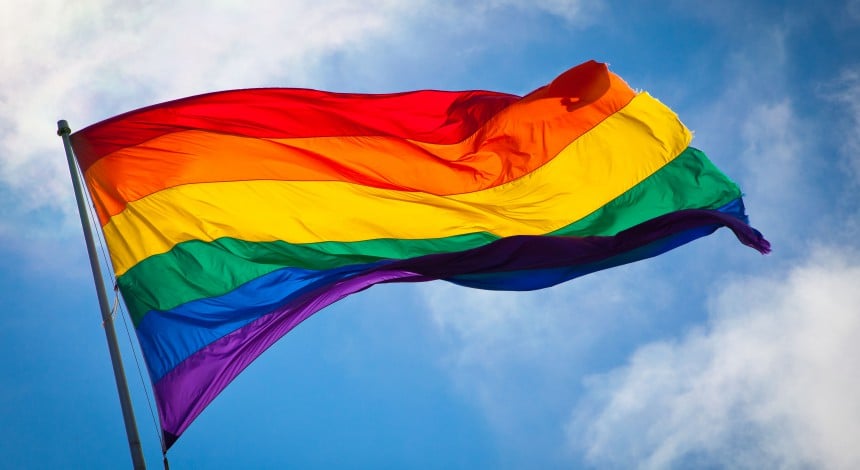 One Wisconsin couple tried working their way through the courts to “ungender” paternity laws.

Wisconsin’s 2nd District Court of Appeals upheld a judge’s decision Nov. 4 to dismiss a gay couple’s request for one partner to become the legal parent of her wife’s child.

Marsha Mansfield, a University of Wisconsin law professor, said the court dismissed the request because the couple did not go through the correct legal process. She said they filed their case as an adoption, when they were actually aiming to change the constitutionality of a law.

When they first filed their request, Mansfield said the couple would have needed to notify former Attorney General J.B. Van Hollen, an opponent of gay marriage, which they failed to do.

Emily Dudak Taylor, the attorney on the couple’s case, said the Attorney General was present during the process and at the appeal, and the case being filed as an adoption should not have mattered. She said writing the decision off as a simple procedural error was a skewed way of viewing the issue.

“It’s completely unfair and unequal,” Taylor said. “It’s not just a minor procedural issue at all.”

The decision indicates the court’s avoidance of the greater issue at hand, Taylor said, stating that marriage equality has “hit a wall” with implementation on the state level.

She said the goal of her case was to “ungender” the parental presumption of paternity, a law that grants husbands the status of legal parent and placement on the birth certificate of their wives’ children simply by signing a document at the hospital, without investigating how the child was conceived.

The law’s wording needs to be ungendered from husband to spouse, and father to parent, so the parental presumption can also apply to a female spouse, Taylor said.

Currently, since the law only deals with heterosexual couples, it is unclear what gay couples are supposed to do in cases where one partner has a biological child through artificial insemination, Taylor said. Sometimes the wife becomes the legal parent, and sometimes they have to go through an unnecessary adoption process, she said.

Lesbian women shouldn’t have to adopt their own children simply because they were conceived through artificial insemination, Taylor said.

If Torres succeeds, the decision made on Taylor’s court case will be nullified.

Julaine Appling, Wisconsin Family Action president, said the purpose of birth certificates is to indicate the biological parents of the child, and if a parent has no role in the reproductive process, they shouldn’t be put on the birth certificate.

Harold Hervey, Conservative Party national director, said even though the party supports gay people, heterosexual relationships are “the hallmark of the civilized world” and should take precedence over same-sex marriages to ensure the best upbringing for the child.

“We’re not against letting gay people live their lives in peace and harmony, and we don’t think you should discriminate against gays, but we don’t think they should be married,” Hervey said. “We believe the child gets a better overall world view and a better nurturing home with a man and a woman.”

But Steven Starkey, LGBT OutReach spokesperson, said studies show same-sex parents are at least as good, and in some cases better than, parents of opposite sexes. Starkey said it’s not the gender of the parent that’s important, it’s how much they love and care for the child.

It is important to ensure gay marriage and straight marriage are seen as equal, Starkey said.

“Since gay marriage is now legal, the federal government and the state should make every effort to make heterosexual marriage and gay marriage be equal,” Starkey said. “We fought for a long time to get marriage equality … so there shouldn’t still be kind of a second class status.”