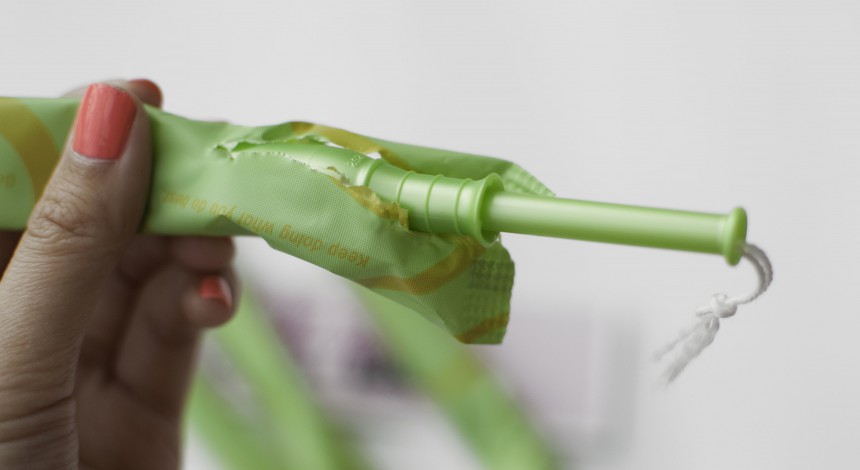 Eight Dane County buildings would provide free tampons and pads for low-income people in a proposal that will be voted on and expected to pass Thursday.

County Supervisor and Heidi Wegleitner, District 2, the proposal’s primary sponsor, said access to tampons and pads for poorer people is restricted, especially since food share benefits cannot be used to purchase them and they are taxed, despite being a necessity.

“This will make women’s lives a little easier, but also push other [levels of] government to take initiative on this problem,” Wegleitner said. 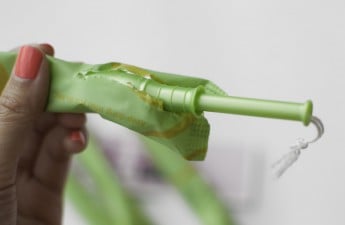 Wegleitner said the move could save some people around $15 per month, which can be a significant amount for those with few resources. She said many other supervisors have co-sponsored the proposal and believes it will pass with little opposition.

Manjari Ojha, member of University of Wisconsin’s chapter of the National Organization for Women, said the pilot program is good government. She said she hopes the project will work out and that state leaders will use the program as a model for more wide-reaching legislation.

County Supervisor Carousel Bayrd, District 8, said the project will cost a total of $3,500, the cheapest budget she has ever seen for a project during her time as a supervisor.

Bayrd said there was no particular reason why the county has not offered a similar service before now, other than that they had not thought of it.

Bayrd said in past the county has passed legislation to promote breastfeeding spaces in public areas, and this proposal follows the same vein.

The County Board of Supervisors will vote on the proposal Thursday.