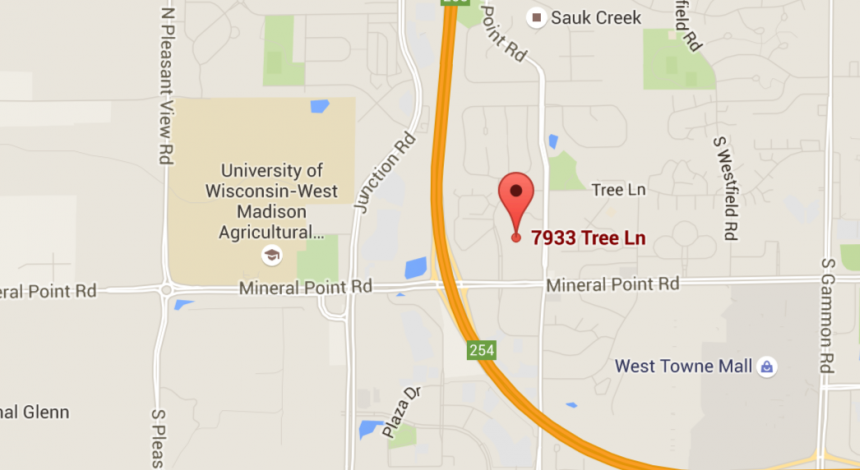 In collaboration with Madison and Dane County, an out-of-state nonprofit developer is seeking to build an affordable housing building on Madison’s west side that would accommodate homeless families.

The proposed apartment building, located at 7933 Tree Lane off of Mineral Point Road, would be designed to house families from the Madison area that are currently homeless, Jim O’Keefe, Madison’s Community Development Division executive director, said.

The building would have 45 units, all big enough to support families. The building is the second phase of what is intended to be a five-phase effort to add 250 units of permanent supportive housing to the Madison area, O’Keefe said.

Though permanent supportive housing is considered affordable housing, it also comes with supportive services designed to help make the families successful in their new homes, he said.

“It is not enough to put someone who has been homeless in an apartment and expect them to be successful,” O’Keefe said.

These services would be provided in partnership with women’s organization YWCA, which would have staff on-site full time in order to help these families with finding employment, childcare and assisting with medical issues, he said.

Developer Heartland Housing would work with both the city and county, as well as apply for federal tax credits to complete the project. The total cost of the project would be around $12 million, with about $1.5 million from the city and $1 million from the county, he said. The majority of the rest of the expenses would hopefully be covered by the low-income housing tax credits.

The application for these credits is due in January, with the beneficiaries of the credits announced by the end of April, O’Keefe said.

Since the project surfaced, there have been three neighborhood meetings where nearby residents have been able to voice concerns and get their questions answered. Topics have included limited green space, the large influx of families and parking.

“Some of the residents have been satisfied with the answers we provided to their questions, but there are some people that still remain opposed,” O’Keefe said.

Heartland Housing has a positive reputation for working with residents of affected neighborhoods to create the best solutions for residents and the homeless alike, O’Keefe said.

If the project moves forward, there would be more neighborhood meetings to ensure everyone’s concerns are heard. If the low-income tax credits are approved, construction would likely begin in the first quarter of 2017, with occupancy at the end of 2017.