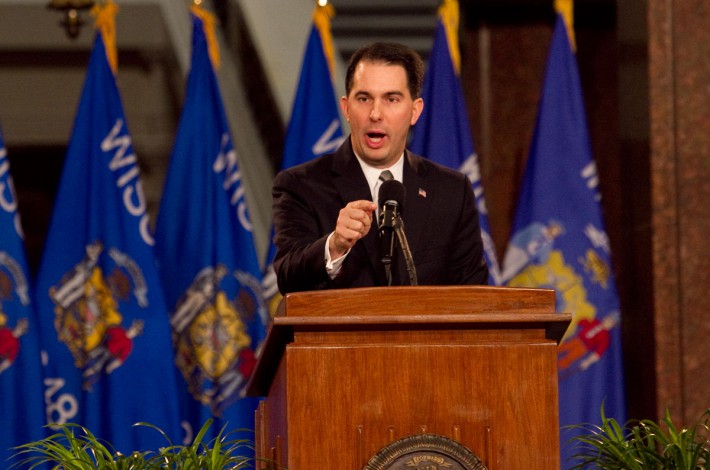 While the refugee resettlement process falls under federal governance, Gov. Scott Walker announced in a statement Monday that Wisconsin will not accept any new Syrian refugees.

In light of terrorist attacks on Paris and Beirut last week, Walker said the safety of Wisconsin citizens must come first. He joins governors across the country who have expressed concern about the Obama administration’s plan to accept 10,000 Syrian refugees since one of the Paris terrorists was allegedly a Syrian refugee.

“With this in mind, I am calling upon the president to immediately suspend the program pending a full review of its security and acceptance procedures,” Walker said. “The state of Wisconsin will not accept new Syrian refugees.”

Sara McKinnon, rhetoric, politics and culture assistant professor at University of Wisconsin, said the federal government determines how many refugees will be allotted in the U.S. The refugees are then distributed to volunteer agencies that help resettle them using their local agencies and federal funding.

“The lives of refuges are really hard lives, they are the hardest of probably any in the world,” McKinnon said.

The U.N. Universal Human Rights Declaration states if a person’s home is no longer safe for you to live in, they have the right to claim asylum or refuge elsewhere.

McKinnon said unfortunately, despite this provision, there are at least 40 million refugees around the world, the majority of whom will never gain long term resettlement, and spend their lives in refugee camps.

Approximately 50,000 people are resettled each year across the U.S. from around the world, she said. 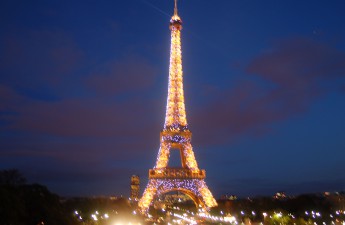 At a news conference Monday, Speaker Robin Vos, R-Rochester, said he and Rep. Jim Steineke, R-Kaukauna, authored a letter to the Obama Administration stating they do not want any Syrian refugees coming into the U.S., and especially Wisconsin. He said most state GOP legislators will sign the letter.

Vos said the nation must do its own due diligence to ensure the Americans’ safety before opening the “floodgates” to welcome outsiders.

“Our job is to make sure people in Wisconsin are safe first before we open up our arms to others,” Vos said.

Rep. Daniel Riemer, D-Milwaukee, has circulated a bill in recent weeks that would request federal funding to help resettle refugees from Syria in Wisconsin. Rep. Thomas Larson, R-Colfax, who co-authored the bill, withdrew his support Monday.

He said the tragedy that occurred in Paris was a glimpse at the violence that has occurred in Syria for years. The violence has displaced 10 million people, at least four million of whom have fled the country.

America has historically been a place for those fleeing persecution, Riemer said, citing the Puritans as an early example. He said he firmly believes America should continue to be a place for Syrian refugees now, and thinks Walker is making a mistake.

Riemer said he believes Walker and Vos are capitalizing on the terrorist attack in Paris to promote a political agenda.

“It is vitally important not to conflate the victims of terrorism with the individuals who perpetrate acts of terror and by saying all Syrian victims are unwelcome in the state of Wisconsin; Governor Scott Walker and GOP lawmakers I think have mistaken the difference between the one and the other,” Riemer said.