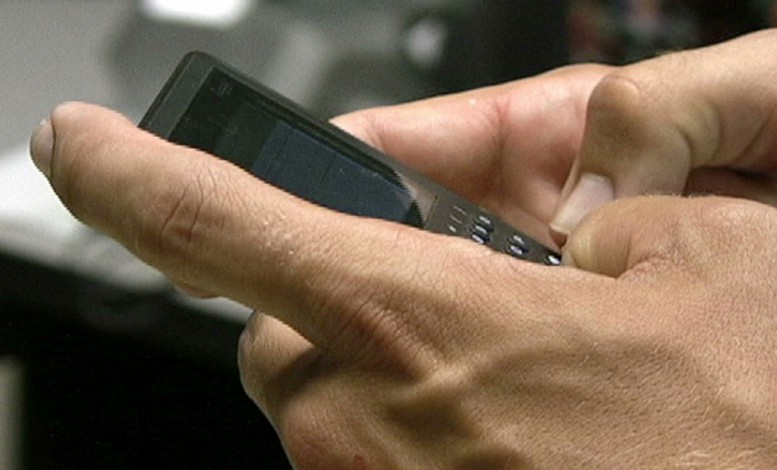 Friendship comes in all forms – including wiring a Nigerian prince $5,000

DAIS seeks to reach a greater portion of the community by adding a texting service as an alternative way to contact the organization, Kaitlyn Gaynor, a DAIS spokesperson, said.

The idea for the texting line has been around for a while, but because of budget restrictions DAIS was not able to begin the program until October this year. The texting line is partially funded through partnerships with Dean and St. Mary’s Hospital, Gaynor said. DAIS also receives funding to help provide awareness materials to ensure that people know about this opportunity to seek help or information, she said.

Anyone wishing to use the texting line would text HOPE to 20121, and a DAIS advocate will respond via text within 15 minutes, Gaynor said.

One out of every three teens will experience dating violence, Gaynor said. With this statistic in mind, DAIS determined it was not serving enough teens, Emily Barnes, director of development and communications at DAIS, said.

This year, DAIS has been placing extra effort and resources into helping prevent teen dating violence. Finding a way to communicate that is comfortable and familiar makes young people more likely to reach out if they need help, Gaynor said.

“We really want them to be comfortable reaching out,” Gaynor said. “Most teens have phones. We wanted to tap into what they are already doing.”

There are a variety of reasons that teens may be less likely than adults to reach out for help. The teenage years are a time when most individuals are trying to learn how to problem solve and make decisions for themselves, Gaynor said.

Some teens also may not reach out for help because they are concerned about what their parents might think, Barnes said.

“Having a texting line that is free and confidential helps to break down the barriers that teens frequently face,” Barnes said.

Everything about the service is confidential and anonymous, Gaynor said. The advocates who respond to the texts never identify themselves as connected to DAIS, which helps maintain the texter’s safety in the event that their abuser gets ahold of their phone. DAIS also does not hold onto the conversations for more than one business day to help honor the anonymity of those contacting the organization via text.

In response to texts, the advocates can provide a variety of services. The advocates can give information to interested community members, assist in safety planning for people worried about domestic abuse and even provide some referrals to outside agencies over text.

The next step for the texting line will be evaluation of the service. During the next three to six months, DAIS will be looking at the frequency of texts and what types of support are being requested, Gaynor said. So far, the texting line has only received a few scattered texts, likely due to lack of awareness about the service.

Eventually, Gaynor hopes to expand the texting line to serve people in languages other than English. Currently, the organization has pre-scripted texts in selected alternative languages that the advocates can use to respond, but there are no translators currently available for non-English speakers.

“The primary audience is teens, but this is available to anyone who needs this kind of service,” Gaynor said. “Sometimes people may not be able to talk on the phone. It is an opportunity for anyone who is affected by domestic violence.”