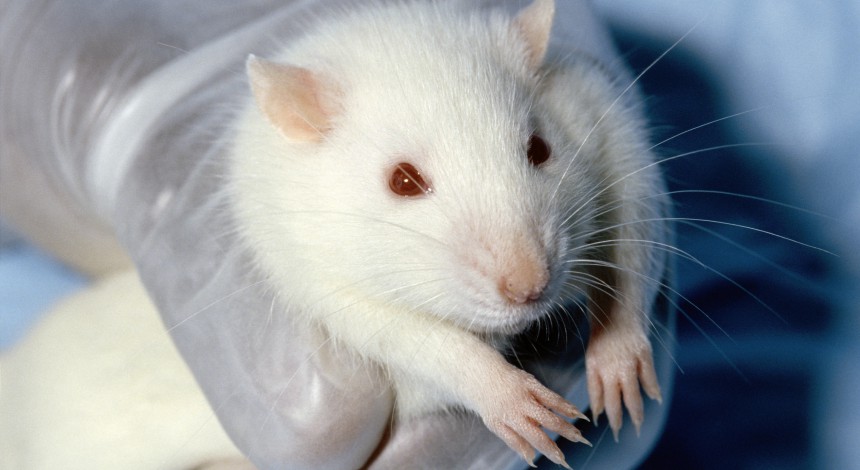 Studies of rodents at University of Wisconsin use similarities in rat and human minds to find out more about post-traumatic stress disorder.

PTSD is a mental condition that some individuals develop after being subjected to life-threatening experiences, including abuse, combat, sexual assault or terrorist attacks, Vaishali Bakshi, an associate professor of psychiatry at UW School of Medicine and Public Health, said.

While not everyone who experiences a traumatic experience develops PTSD, for those who do, it can be a chronic illness, Bakshi said.

Their research model analyzed rodents and how stress affected the chemicals within their brains in order to further understand how specific chemicals mediate responses to trauma.

“Rats’ brains are wired exactly the same as human brains,” Bakshi said. “The rat makes a good model because all the anatomy and chemistry are identical.”

But in order for the research to be applicable to PTSD in humans, scientists had to model the stress the rats experienced after the trauma PTSD patients encountered.

To do this, Bakshi said, the rats have to psychologically feel their lives are in danger.

So the researchers took advantage of the natural relationship between predators and prey. The rats were placed in metal cages, and those cages were placed within a ferret cage — animals that are natural predators to mice.

While there was no physical contact between the two animals, through purely psychological manipulation, the rat felt threatened. This practice was repeated three separate times for five minute intervals, Bakshi said. When compared to the control rats, who had been placed in metal cages without any predators nearby, brain cells called neurons located in the amygdala became hypersensitive.

This is significant because the amygdala is the region of the brain that is associated with the emotion of fear, Bakshi said.

Brian Baldo, an assistant professor of psychiatry and a scientist who worked on the project, studied the anatomy of the brain and the specific cells in the amygdala that produced PTSD symptoms.

The chemical norepinephrine and the hormone corticotropin-releasing factor were found to interact, which plays a significant role in PTSD symptoms, Baldo said.

The rats continued to show oversensitivity one month after they had been presented with the stressor, which is equivalent to several years for humans, Bakshi said.

“We are pretty excited because we now have a way of tying all the information together,” Bakshi said. “We can start to test whether or not if we change how much of a chemical is available, we can prevent PTSD from developing.”

UW scientists are now hoping to obtain an additional grant that would fund further research that would look into why some people develop PTSD while others do not, Bakshi said.

The research would identify new drug targets and study the relationship between the chemicals that cause PTSD and stress-induced relapse in drug abuse, she said.

“This was the first step in what can hopefully be a long and fruitful string of studies,” Baldo said.