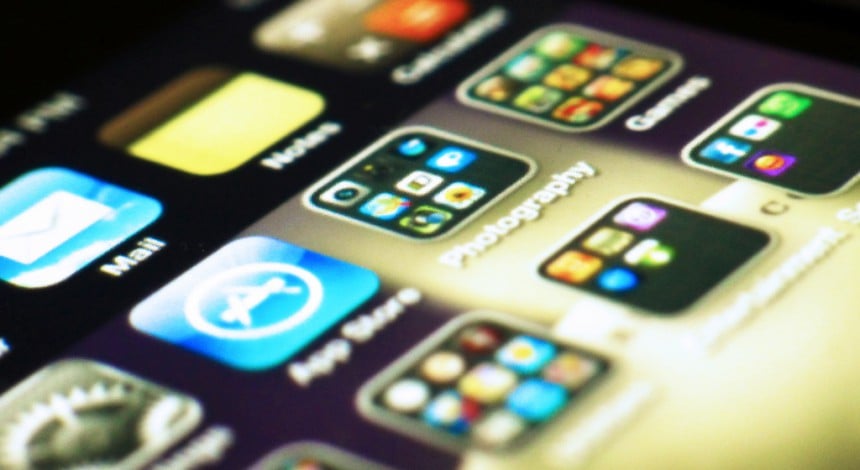 The Wisconsin Alumni Research Foundation filed the federal lawsuit in February 2014, claiming the technology giant’s A7 processing chip infringed on a WARF patent.

According to Reuters, the jury considered whether Apple’s A7, A8 and A8x processors, which improve processor efficiency and can be found in the iPhone 5s, 6, 6 Plus and various iPads, infringed on WARF’s 1998 patent. 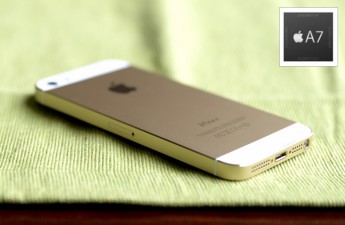 Though, according to Reuters, the Califronia-based technology company denied any infringement, the jury found otherwise.

The trial will now decide how much Apple owes in damages, which, Reuters reported, could be up to $862.4 million.

According to the Milwaukee Journal Sentinel, the same patent was also the basis of a 2008 lawsuit which WARF filed against Intel Corp. But this suit was resolved through a settlement in 2009 in which Intel paid the university an undisclosed amount of money.

Reuters also reported WARF has launched a new lawsuit against Apple, this time targeting their A9 and A9X chips, which can be found in the newly-released and highly popular iPhone 6s, 6s Plus and the iPad Pro.

Correction: An earlier version of this article misidentified the Wisconsin Alumni Research Foundation. The Badger Herald regrets this error.