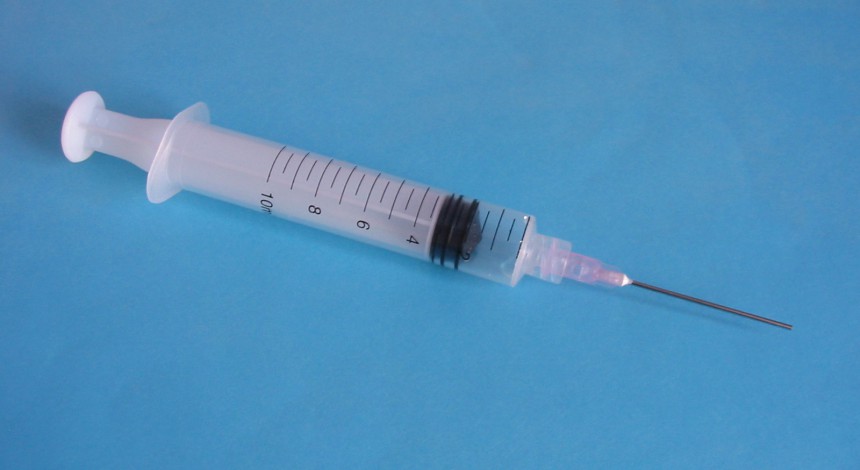 Reversing a heroin overdose is a race against the clock.

In equipping 450 officers with a new method to prevent death from overdose, Madison Police Department shifted the way they address the increasing issue.

MPD received a donation of 600 doses of anti-overdose drug naloxone from Kaleo Pharmaceuticals. The donation accelerated progress of an officer training program set to end by fall.

Kaleo Pharmaceuticals is currently the sole producer of an intramuscular needle injection form of naloxone called auto-injector, which will allow officers to administer the drug more quickly and directly into the patient’s bloodstream.

This will give officers the ability to reverse symptoms of an overdose as soon as they assess a patient.

Implementation of the program comes in response to a spike in heroin deaths in the last decade. In 2003, there were 26 deaths from heroin in Wisconsin, 4 of which were from Dane County. In 2014, 266 people died from heroin overdoses in Wisconsin and 36 were in Dane County.

The consequences of an overdose decrease in severity with a naloxone trained and armed police force.

Administering the anti-overdose drug quickly is crucial. Even just waiting for the fire department or emergency medical technicians to arrive chips away at the likelihood of recovery.

“Even minutes count when we are talking about oxygen to the brain,” Hemming said.

One of the bills legalized training for first responders to use naloxone and another gave opiate users immunity from persecution if they chose to seek medical attention for a victim of overdose.

“We really have started to look at it as a public health crisis in recent years,” DeSpain said. “It’s not something that we are going to be able to arrest our way out of.”

Responding officers can only use the drug under specific criteria.

An officer must find the person unconscious, breathing poorly or not breathing at all. Even then, officers must have significant reason to believe the patient is suffering from an overdose and not a different medical condition, Hemming said.

Other indications of an overdose include the presence of drug paraphernalia at the scene or constricted or pinpoint pupils.

When naloxone is administered, the drug overrides the bond between the opiate and receptors in the patient’s brain. Hemming said the brain’s “affinity” for naloxone supersedes the one it possesses for the abused opiate, which makes reversing the symptoms possible.

“Naloxone kicks off the heroin and binds to the receptors and so it reverses all [the signs of overdose],” Hemming said. “So your pupils were small before, now they get a little bigger, you weren’t breathing before, now you start breathing.”

While the entire force will carry auto-injectors now, sergeants in the force have carried the generic nasal version since last November.

Hemming said the drug is good for helping people on an individual basis, but in the end it does little to combat the overall epidemic.

“For those few people in the circumstances of when we can get there, we can definitely improve their clinical condition, but then they are still addicted to heroin,” Hemming said.