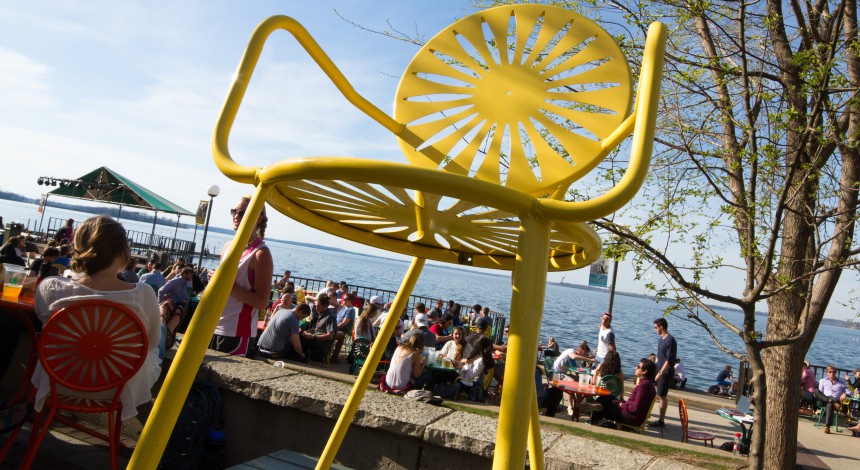 An intoxicated man with a blood alcohol content of .24 was tasered and arrested for resisting and obstructing at Memorial Union Terrace Wednesday.

University of Wisconsin Police Department responded to reports from Memorial Union staff of a conscious but unresponsive man lying on the ground outside near Lot 1 around 1 p.m.

The Madison man was identified Charles Blissett, 32, through an ID, according to a UWPD statement. Blissett was intoxicated and covered in blood and cuts.

Blissett ran away from cops and into Memorial Union, ignoring calls to stop, according to the statement.

Additional officers responded and found Blissett in a chair on the Terrace, when he “turned belligerent and threw a chair.”

A UWPD officer tasered Blissett before restraining and arresting him, according to the statement. Blissett also had a warrant out for robbery with force, the statement said.