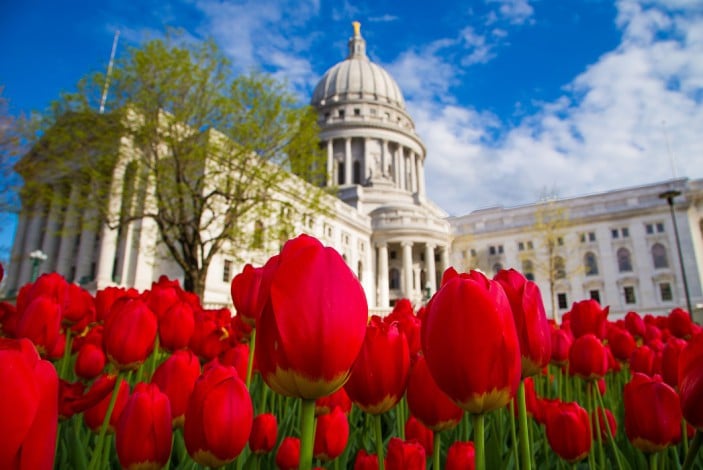 The two Republican co-chairs of the state’s Joint Finance Committee said Tuesday the proposal to turn the University of Wisconsin System into a public authority will not happen this session, but did not rule out the proposal for future budgets.

Gov. Scott Walker proposed a $300 million cut to UW System during his biennial budget proposal. To help offset the cuts, Walker said he was interested in turning the UW System into a public authority, giving more flexibility to the system to find savings. 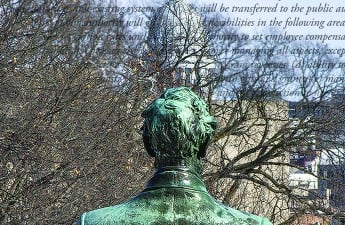 During a news conference prior to the committee meeting, Rep. John Nygren, R-Marinette, and Sen. Alberta Darling, R-River Falls, said lawmakers would pull the public authority proposal from the proposed state budget.

Nygren said they were looking for a more “thoughtful process” to make a long-term decision on that proposal, although he said lawmakers were still looking to give the UW System flexibility.

“I think that that it’s an idea that has some merit, but I think needs a little bit more time to study it and see what the true impacts would be on that change,” Nygren said.

The chances for the public authority have seemed slim in recent weeks, with Nygren saying in March that the proposal “might be on life support.” 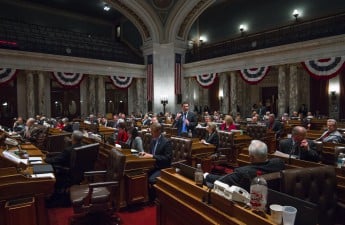 UW System President Ray Cross has been an outspoken supporter of the public authority, saying the system’s lack of flexibility was a burden on UW and taxpayers.

A UW System statement Tuesday said the conversation on the budget cuts and flexibilities will continue as part of the budget process.

“We appreciate Sen. Darling’s, Rep. Nygren’s and other legislators’ willingness to work with us to reduce the proposed budget cut and to provide business flexibilities that can help build a new partnership and model for Wisconsin higher education,” the statement said.

Nygren said they expected to get revenue estimates by later this week, or by next Monday at the latest. Darling said getting any additional revenues sent to education was important because K-12 education, along with the UW System, is “everybody’s priority.”

Darling said she and Nygren want to make sure UW System has flexibilities to go along with any budget cuts, a discussion they’ll have at future budget committee meetings.

“We have to deal with flexibilities so [UW System] can use their dollars more effectively,” Darling said.