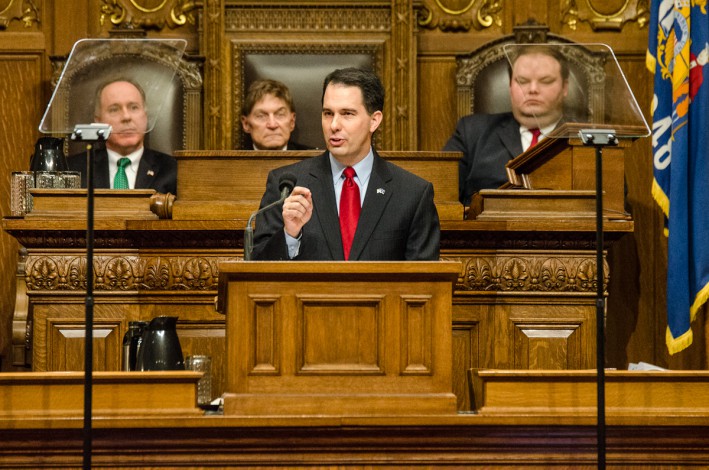 Despite opposition from local Democratic lawmakers, Gov. Scott Walker signed a bill Friday night which allows rideshare companies such as Uber and Lyft to operate statewide.

The law sets statewide regulations for rideshare companies. The companies are required to conduct background checks on drivers and prohibit employing sex offenders as well as convicted drunk drivers.

Walker said in a statement that he has directed the Department of Safety and Professional Services (DSPS) to immediately begin the rulemaking process. He said this is so the DSPS will be able to gain information so drivers are held accountable and citizens are safe.

“This bill’s broad, bipartisan support in the state Legislature highlights the importance of providing affordable transportation options for all our citizens while maintaining strict safety measures,” Walker said.

The bill has faced opposition because local ordinances are unable to set stricter restrictions for rideshare companies. Last week, Democrats from Dane County sent a letter to Walker asking him to veto the bill following two sexual assault reports against Uber drivers. 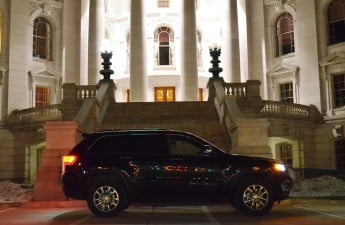 Rep. Lisa Subeck, D-Madison, said in a statement that Walker refused to address the safety concerns raised in the letter. She said Walker signed the bill in “secret” while most people in Wisconsin were already asleep.

“I am disappointed Gov. Walker failed to address our serious safety concerns and refused to veto the bill,” she said. “Considering two reported incidents of sexual assault and Uber’s lack of cooperation with the Madison Police Department, it is no wonder that the governor chose to sign the bill late at night and behind closed doors.”