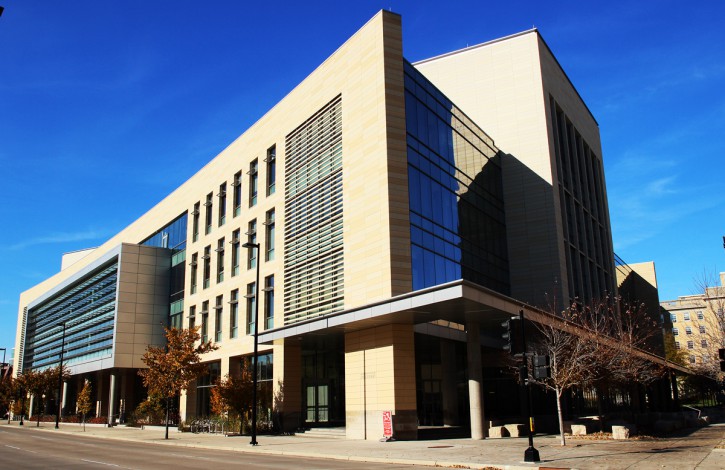 “He is a top shelf researcher and teacher and he’ll bring those qualities along with great administrative and leadership skills to the institute,” Mailick said in the UW statement. “We have no doubt he’ll lead WID effectively through this transition.”

WID’s “unique assembly of scientific disciplines” is an opportunity to address a range of scientific inquiries, Bradfield said in the statement.

Bradfield’s research revolves around PAS proteins, which “sense and respond” to environmental signals, like pollutants or physiological cues, like the circadian rhythm, according to the UW statement.

Bradfield is the author of more than 100 research publications and holds seven patents.

“Times of transition are always tough,” Bradfield said. “One major role I can play is to make sure that the scientific teams at WID continue to flourish and innovate, while also demonstrating that this institute is an important representation of the Wisconsin Idea.”