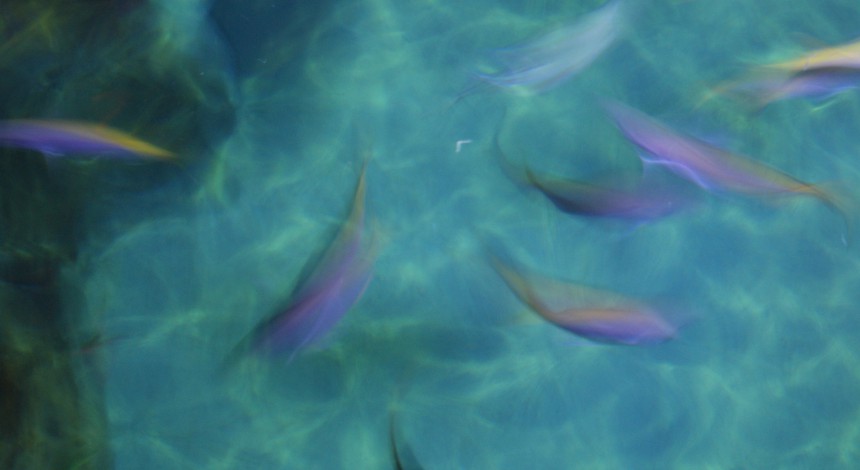 A study from the University of Wisconsin Center for Limnology researchers explains a model to get the most “bang for your buck” on barrier removal projects that restore fish habitat and migration.

Tom Neeson, a post-doctoral researcher at the Center for Limnology and lead author of the study, said important fish, such as walleye and lake sturgeon, migrate back and forth between the Great Lakes and rivers that drain into them. The problem is there are hundreds of thousands of dams and road crossings that disrupt breeding migrations, he said.

The study helps show how to get the most “bang for your buck” for the money that is invested in conservation projects, Neeson said. He said people in the Great Lakes area have spent millions of dollars over the past couple years on barrier removal, which makes it important to be cost-effective when enacting these projects.

The group has built maps of dams and road crossings across the Great Lakes basin over the past few years. From there, they have worked with computer scientists at UW to build models that show which projects will be most cost-effective in terms of how much fish habitat will be opened up for the money spent, Neeson said.

“Our project is just giving people tools to make those decisions about restoring connectivity,” Neeson said.

Under the same model, the research team launched a free online tool called Fishwerks. With Fishwerks, anyone who registers can access the data sets so they can look on a map interface, such as Google maps, Diebel said. This map shows locations and characteristics to road crossings for fish migration. Users are able run optimization models and compare scenarios to determine the most cost-effective projects in their jurisdiction, he said.

“[Fishwerks] really is a way to get these tools out to users all over the place, rather than just having it within the realm of academia or described in this journal,” Diebel said.

Neeson said the next steps for research were thinking about the tradeoffs with restoring connectivity in rivers. He said when dams and road crossings are removed, there is the potential to facilitate invasive species.

Neeson said the research team was working on mapping out potential species invasions, while thinking carefully about the beneficiary species.