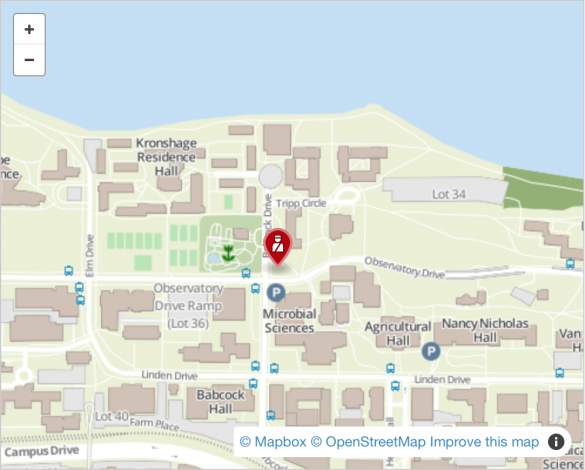 A University of Wisconsin student reported a sexual assault Tuesday evening that occurred in a Southeast residence hall over the weekend.

The sexual assault was reported to the University of Wisconsin Police Department and occurred Sunday at approximately 2 a.m., according to a crime warning by UWPD.

The offender was described as a “college-aged white male, approximately 6-foot with short dark brown hair,” according to the crime warning.

The suspect was wearing a green tank top with a number on the back, similar to a jersey, and possibly shorts, according to the crime warning.

The offender and the victim do not know each other.