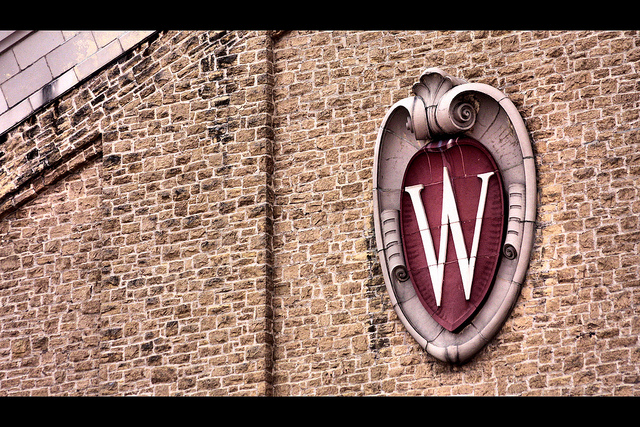 With 40 highly ranked programs, the University of Wisconsin was once again ranked one of the top in the nation by the U.S. News and World Report’s “Best Graduate Schools” 2016 edition.

The National Research Council gathers information on 20 characteristics, such as research productivity, degree completion rates and student demographics, according to a UW statement. The characteristics are weighted according to faculty judgements of importance and quality of programs, the statement said.

UW has always been strongly ranked in a variety of programs on campus and the graduate program on campus has always had a strong reputation, Crone said. The National Research Council highlighted 40 highly-ranked programs at the university, with only two schools in the nation with more ranked programs, she said.

“Graduate programs are a strength at this campus and one of the reasons that we’re known internationally as an excellent place for graduate study and research,” Crone said.