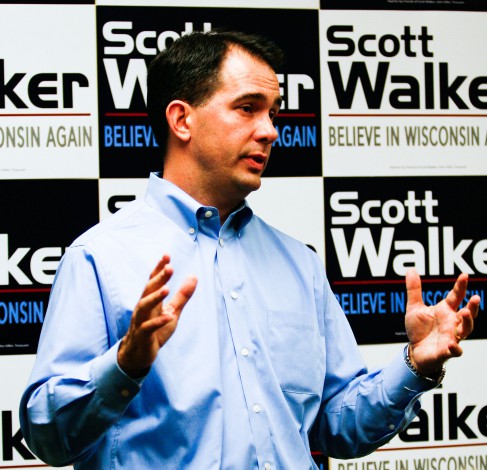 Milwaukee County District Attorney John Chisholm and others opened an investigation into the Club for Growth and other conservative groups over whether they illegally coordinated with Gov. Scott Walker’s recall campaign and other campaigns of legislators who faced recall, according to the Milwaukee Journal Sentinel.

District Judge Rudolph Randa sided with the Wisconsin Club for Growth and ordered prosecutors to “cease all activities related to the investigation, return all property seized in the investigation from any individual or organization and permanently destroy all copies of information and other materials obtained through the investigation.”

The group has contended the investigation violates its First Amendment free speech rights.

Special prosecutor in the investigation Francis Schmitz told the Milwaukee Journal SentinelTuesday that they will likely appeal the decision.

“I’m virtually assured we will appeal this decision,” Schmitz said. “I have to consult with the others and my attorney.”

While Democrats said the documents showed Walker was aware of the illicit activities at the time they occurred, he dismissed the allegations, saying his opponents would naturally try to put a political spin on the revelations.