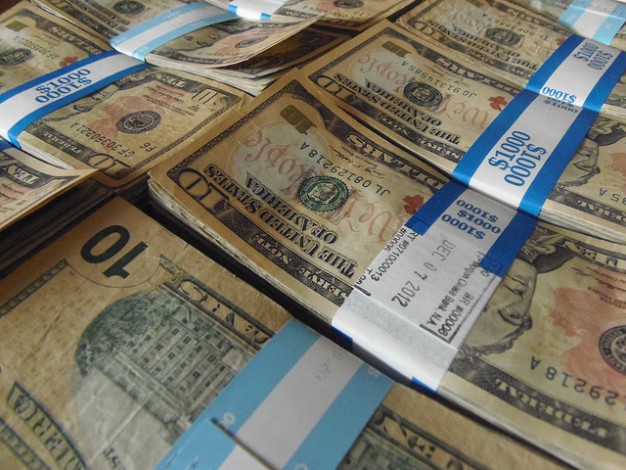 A Marathon County court convicted Jay Fischer of multiple criminal charges Friday including conducting a more than $1 million fraud with transactions made through his real estate financing company.

According to a statement from Attorney General J.B. Van Hollen, Fischer pleaded no contest to criminal charges of racketeering, theft, fraudulent writings, securities fraud, bail jumping and failure to file both an individual and corporate tax returns.

The Marathon County criminal complaint, filed in July 2012, details the real estate scheme Fischer ran through a company called Valley Title, Inc., in Wausau. As the president of the company, Fischer was the only individual who prepared and closed real estate deals.

A Department of Revenue investigation revealed Fischer failed to file individual and corporate tax returns in 2009 and 2010. During this time, the company received a total of $1,165,395.21 for 10 different mortgage transactions.

The complaint also noted while Fischer failed to pay off any of these 10 mortgages, he successfully paid off two additional mortgages only after repeated contracts from property owners.

The Waupaca County criminal complaint stated he proceeded to commit securities fraud, or providing false information to investors, to obtain funds to purchase and run a campground in January 2011, called Crazy J’s Campground.

Fischer later committed perjury while testifying about the nature of the funds under oath in August 2012.

According to the Department of Justice statement, the Marathon County court adjourned and will hold a sentencing hearing in the future to determine penalties for Fischer’s conviction.